A young psychiatric registrar is found dead in the woods outside a summer camp for young eating disorder patients, run by the charismatic, world-renowned Professor Ned Chesham. DI Grace Fisher investigates, but it is not long before she is pulled from the case - to head up a Metropolitan Police review into a cold case involving Chesham himself.

Nearly twenty years ago, one of Chesham's patients made allegations that he sexually assaulted her. The investigation at the time found no conclusive proof, but Grace soon discovers another victim, and a witness whose account never reached the police. Does this mean the original investigation was bungled? Scotland Yard would certainly like her to conclude otherwise.

As Grace uncovers the lies that led to the young doctor's murder, she discovers the full extent of the damage done to Chesham's 'special girls' - and the danger they are still in.

Katie McGowan manages the translation rights for The Special Girls

There is plenty of suspense and gripping, instructive writing about real people facing impossible, often tragic predicaments. This is an excellent crime novel, warmly recommended 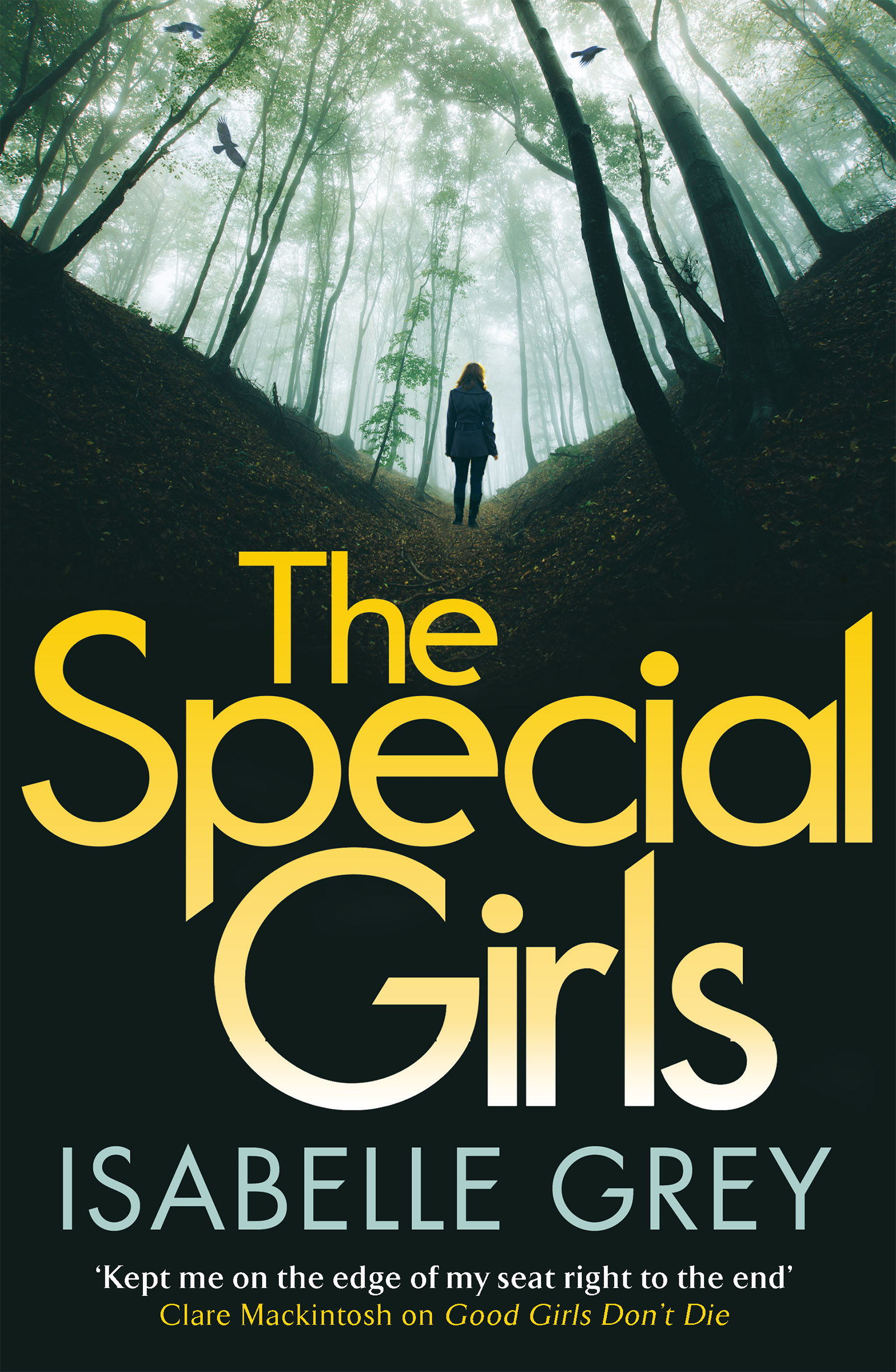