In
the first episode, Jack reflects on his experiences of mental health, as well
as opening up about his best friend Olly, who lost his battle with depression
and took his life. In a bid to get young men to open up, he takes to the street
to speak to young men about what they do to keep their mental health in check.

The
second episode sees Jack explore alternative ways that men can look after their
mental health, from running with fellow comedian Richard Gadd who shares his
own experiences, to visiting a barber shop in London that doubles up as a
community service initiative and offers a space for men to talk openly. He also
pays a trip to Scotland to immerse himself into cold water swimming. 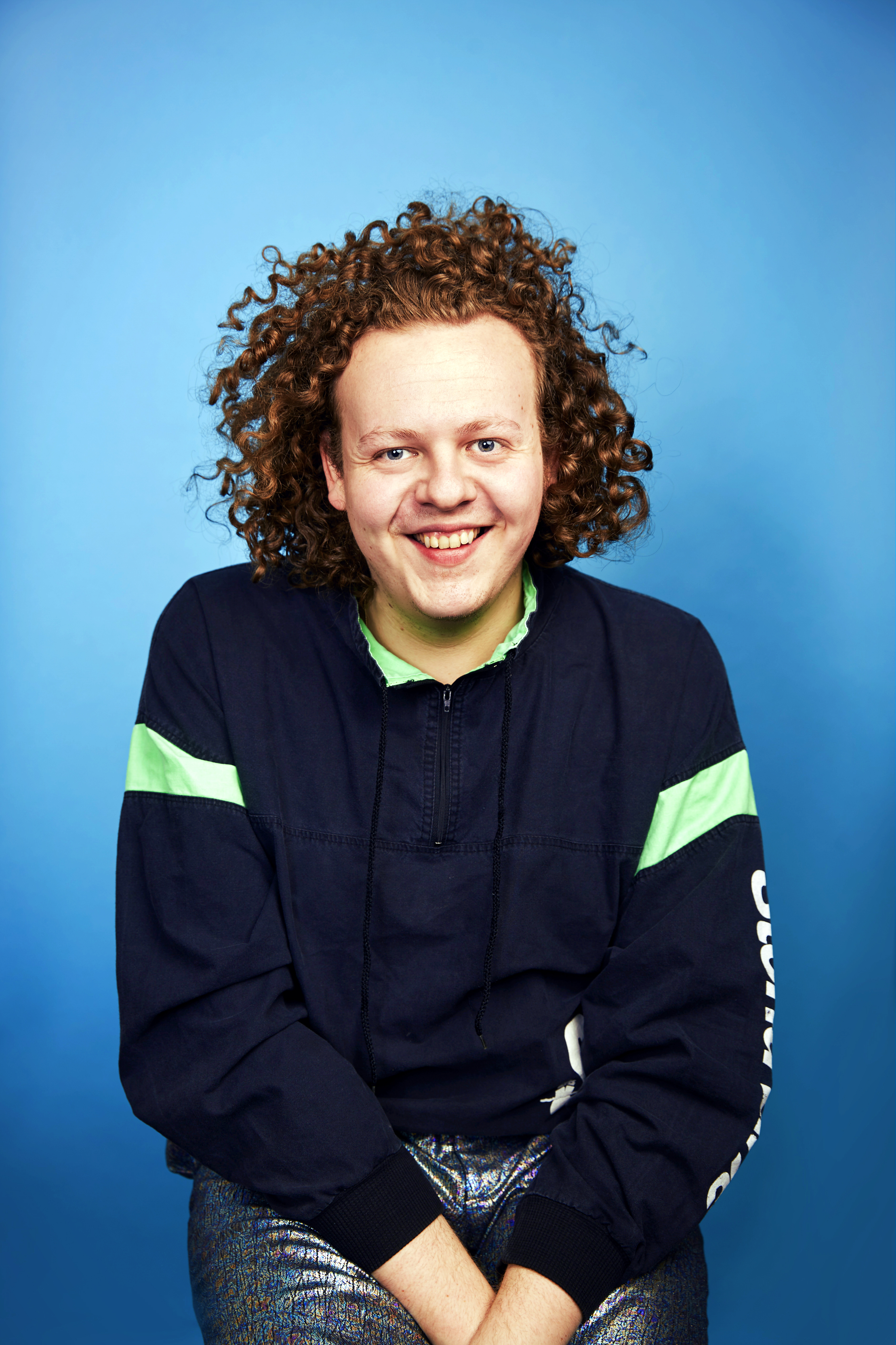