Gillian Anderson’s DI Stella Gibson is drafted in from London to investigate an unsolved murder case in Belfast which suggests a serial killer (played by Jamie Dornan) is still operating in the city.

With equal attention given to both the killer and the detective, this innovative new series was hailed by the Guardian as ‘one of the best dramas to have appeared on the BBC in years…relentlessly original, consistently gripping.’

Media
Reviews
'The Fall is one of the best BBC dramas in years.'   Sarah Dempster
The Guardian
'the tension was held with Hitchcockian flair by Jakob Verbruggen.' Chris Harvey
The Telegraph
**** 'director Jakob Verbruggen creates an atmosphere thick with tension.'
The Metro
'a fine show, relying on slow-building tension rather than the gory shock value' Neil Genzlinger
The New York Times
'beautifully done' Tom Sutcliffe
The Independent 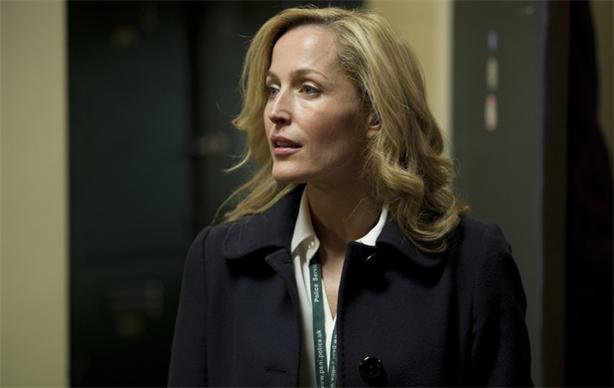