A Maiden's Grave was made into an HBO movie starring James Garner and Marlee Matlin. It was released as Dead Silence.

A school bus carrying eight deaf school-girls and their teachers brakes suddenly on a flat Kansas highway. They should never have stopped. Waiting for them are three heartless men just escaped from prison — each with nothing to lose. And now, with the girls as their hostages, they have everything to gain. They make their stand in an abandoned slaughterhouse, and it is there that Lou Handy, a murderer and the convicts' ringleader, announces his terms: to kill one captive an hour unless his demands are met.

What follows is a twelve-hour siege of noose-tight tension — and a war of nerves between Handy and the FBI's senior hostage negotiator, Arthur Potter.
Rights

Sophie Baker manages the translation rights for A Maiden's Grave 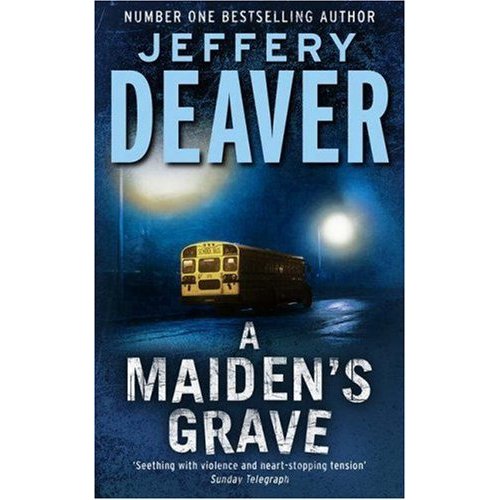