A tragedy occurs at a small concert venue on the Monterey Peninsula. Cries of "fire" are raised and, panicked, people run for the doors, only to find them blocked. A half dozen people die and others are seriously injured. But it's the panic and the stampede that killed; there was no fire.

Kathryn Dance - a brilliant California Bureau of Investigation agent and body language expert - discovers that the stampede was caused intentionally and that the perpetrator, a man obsessed with turning people's own fears and greed into weapons, has more attacks planned. She and her team must race against the clock to find where he will strike next before more innocents die.

'Deaver’s meaty thrillers are as good as they come.' - Starred Review, Publishers Weekly

...one of Deaver’s most diabolical villains.

Numerous surprises are in store for Kathryn Dance (and the reader) in bestseller Deaver’s stellar fourth novel featuring the California Bureau of Investigation kinesics expert (after 2012’s XO). [...] Deaver’s meaty thrillers are as good as they come.


Deaver is a master of manipulation himself; his skillfully constructed plots are devilishly tricky to track and impossible to solve, just the way we like them. 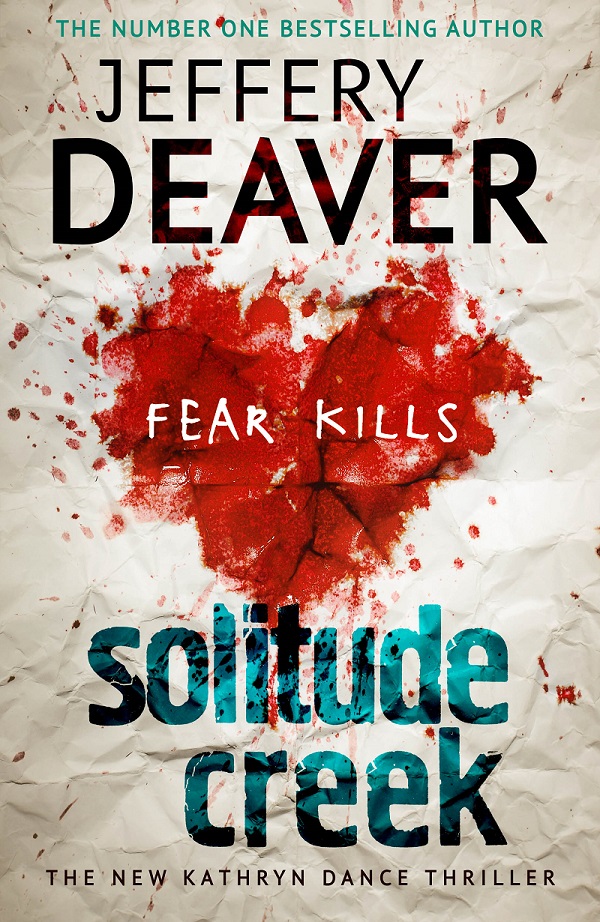