When American citizen Robert Moreno is murdered in the Bahamas by a sniper capable of reaching the heart of his target from over a mile away, blame falls on the U.S. government. The shooting is thought to be in response to a suspected terrorist attack Moreno was planning on a U.S. oil company headquarters. But as the murky details emerge, it appears that an innocent man may have been killed in cold blood.

Lincoln Rhyme, determined to investigate the scene himself, travels to Nassau while his colleague Amelia Sachs follows the New York angle. But someone is systematically eliminating all the evidence. And it looks as though the million dollar bullet is aimed at Lincoln Rhyme’s head now . . .
Rights

Sophie Baker manages the translation rights for The Kill Room 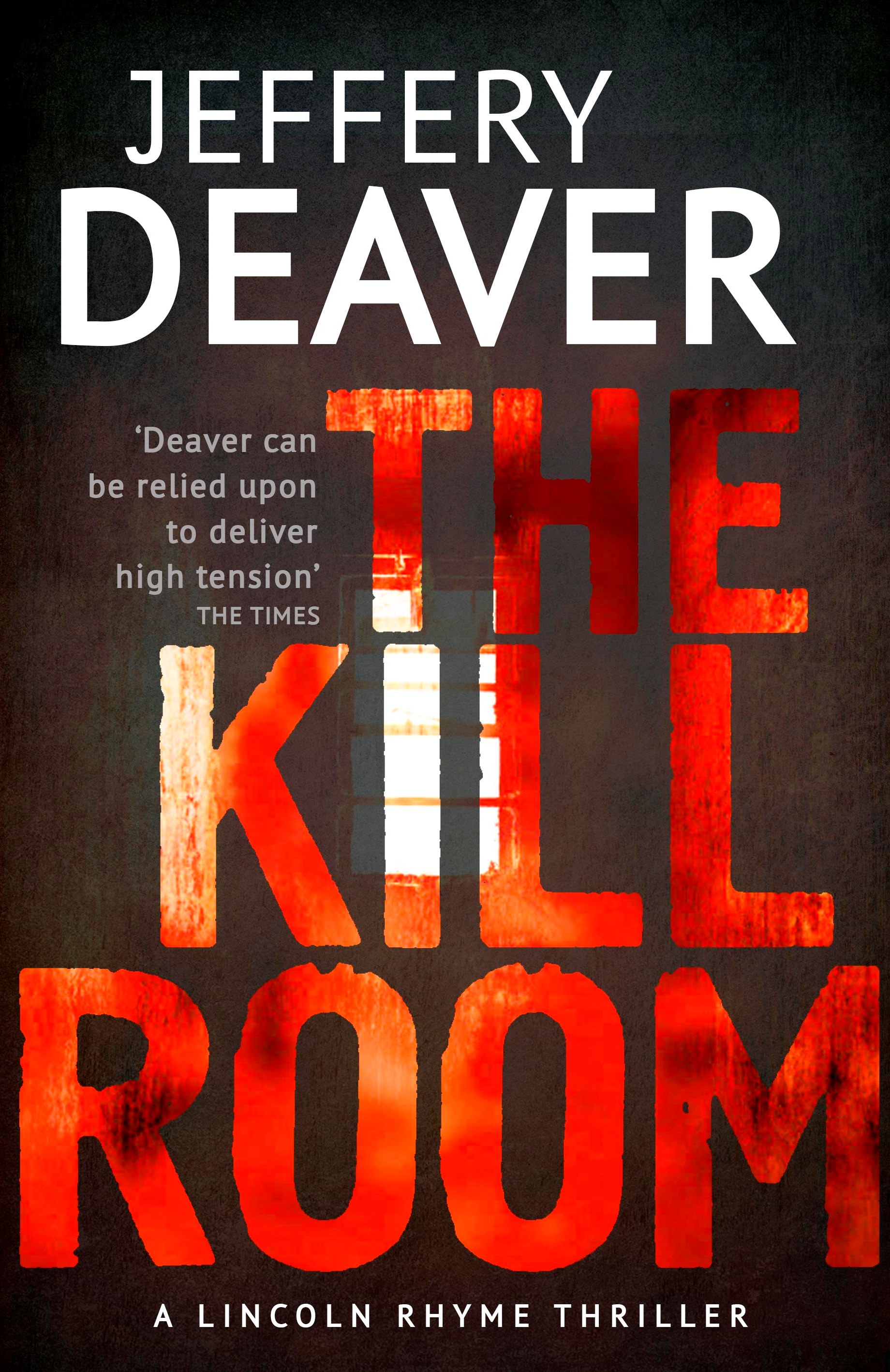