It’s 1989 in New York City, and Ava Fischer is a mess: she’s broke, her teenage daughter is barely speaking to her, and her estranged mother’s ashes have just arrived from Germany by mail. Things were never easy between Ava and her mother Ilse. Throughout Ava’s childhood in Germany, first in an orphanage after WWII and then in Ilse’s care, too many unspoken secrets hovered between them: who was Ava’s father? Why won’t her mother tell her anything about him? And what exactly was Ilse doing during the war? In a trove of unsent letters that arrive with Ilse’s ashes, written to her childhood best friend Renate, Ava begins to find her answers, sending her spiraling deep into the past of the mother she never truly knew.

It’s 1933 in Berlin. Two young girls, Renate and Ilse, meet at school and become inseparable friends. Bonded by their mutual bookishness, Ilse is the confident mischief-maker to Renate’s brainy klutz. But as the Nazi party tightens its grip on the city, the two girls find their friendship torn apart by the Nuremberg Laws. As Ilse is increasingly drawn in by the Hitler Youth movement and its promise of a Germany restored to greatness, and Renate is forced to confront a family secret long since buried, one friend will catastrophically betray the other, with reverberations that will be felt for generations to come.

Tracking between these two inter-connected narratives, Wunderland traverses from the immemorial horrors of Kristallnacht to the seedy underbelly of the East Village in the 80's, the dark truths of the past answering to the call of the present. Inspired by the real-life memoir of a former Hitler Youth enthusiast – with echoes of Jessica Shattuck’s The Women in the Castle and Georgia Hunter’s We Were the Lucky Ones – Wunderland is at once an intimate portrait of a friendship riven by the tides of history, and a sweeping saga of wartime and its legacy.

Wunderland is a beautiful and haunting and utterly magnificent novel: a wrenching tale of friendship and betrayal in Nazi Germany. It’s also a page-turner that kept me reading until two in the morning one night and three in the morning the next. It’s that good.

Wunderland depicts, in intimate and chilling detail, how fascism, racism, and xenophobia are made normal and acceptable; how ordinary people, beguiled by the siren call of nationalism, are led willingly into acts of inhumanity.

A vividly written and stark chronicle of Nazism and its legacies.

Man’s inhumanity to man—and the redemptive power of forgiveness—is on stark and effective display in Epstein’s gripping novel, a devastating tale bound for bestseller lists.

Not only an original and searing investigation into the seductive and terrifying world of Hitler’s National Socialist movement and its aftermath, but also a suspenseful and profoundly moving story of love, hate, passion and devotion.

Inspired by the memoir of a Hitler Youth member, it's a heartbreaking page-turner.

E.L. Doctorow once said, “The historian will tell you what happened. The novelist will tell you how it felt.” This is one of those magnificent books that will make you feel everything–– love, loss, betrayal, redemption, and how everyday citizens could be swept up in the manic fervor of Nazi Germany. The unintended parallels to today’s political climate are haunting. Reading this book is like reading tea leaves, foretelling a future we desperately want to avoid.

Jamie Ford
NYT bestselling author of Hotel on the Corner of Bitter and Sweet, and Songs of Willow Frost

Take a fascinating inside look at the twisted world of Nazi Germany in Wunderland, Jennifer Cody Epstein’s wonderful new novel. Both heartbreaking and hopeful, this story of a daughter searching for the truth about her mother’s secret past, tangled up in old secrets and terrible lies, kept me up late turning pages.

This is an unforgettable portrait of friendship and betrayal, mothers and daughters, the political forces beyond our control and the personal histories we can’t shake. A rich, gripping novel.

Ellen Umansky
Author of The Fortunate Ones 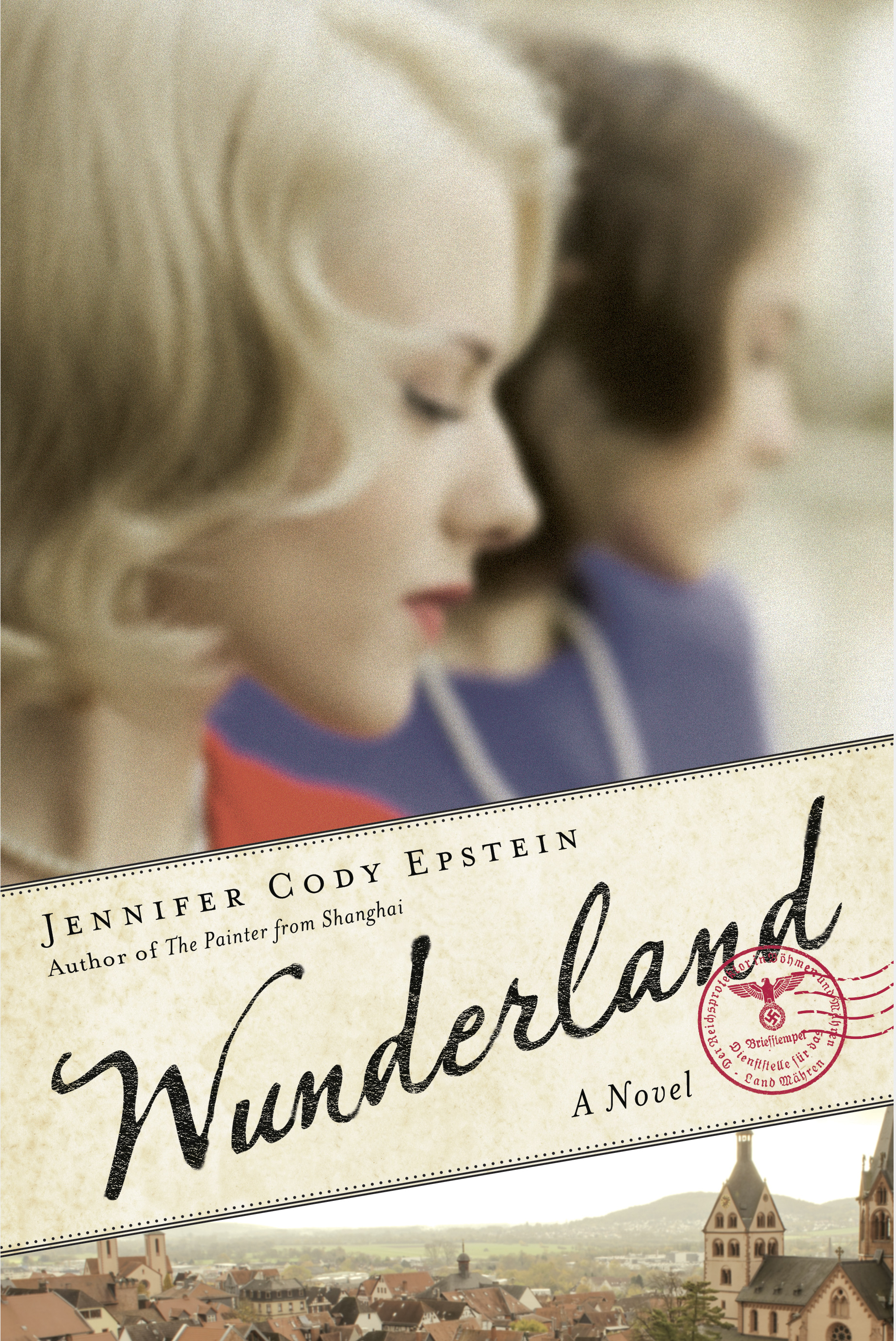