Alice doesn’t believe in luck — at least, not the good kind. But she does believe in love, and for some time now, she’s been pining for her best friend, Teddy. On his eighteenth birthday — just when it seems they might be on the brink of something — she buys him a lottery ticket on a lark. To their astonishment, he wins $140 million, and in an instant, everything changes.

At first, it seems like a dream come true, especially since the two of them are no strangers to misfortune. As a kid, Alice won the worst kind of lottery possible when her parents died just over a year apart from each other. And Teddy’s father abandoned his family not long after that, leaving them to grapple with his gambling debts. Through it all, Teddy and Alice have leaned on each other. But now, as they negotiate the ripple effects of Teddy’s newfound wealth, a gulf opens between them. And soon, the money starts to feel like more of a curse than a windfall.

As they try to find their way back to each other, Alice learns more about herself than she ever could have imagined... and about the unexpected ways in which luck and love sometimes intersect.

The audio rights are handled by Delacorte Press.

Windfall is perfectly named. Reading it, I felt like I had suddenly found something wonderful. It’s a story about love, and luck, and the way our lives can change in an instant. I laughed and cried and bought a lottery ticket the very next day.

Windfall is rich with the intensity of real love— in all its heartache and hope.

In a story that tests the morals and steadfastness of two vulnerable adolescents, Smith smartly explores the psyche of Alice….Smith’s dynamic characters and their complex struggles (including Alice’s gay cousin, Leo, who has his own share of conflicts) will keep readers invested.

This compelling read, gracefully told, raises issues seldom explored in popular fiction. How can we rationalize life's inequalities? What do we owe, and to whom, when blessed with good fortune? Smart and entertaining, as to be expected from Smith.

When it comes to teen romance, Smith is quickly becoming one of the big dogs; an extensive marketing and publicity campaign will only increase the buzz.

Fans of Morgan Matson’s and Deb Caletti’s books will want to curl up with a box of tissues as they fall under Smith’s storytelling spell.

Smith taps into the relatable feelings of young love…[and]… skillfully juxtaposes these romantic complications with the struggles of newfound wealth; family and friend conflicts; and each teen’s internal wrestling with the past, present, and future. 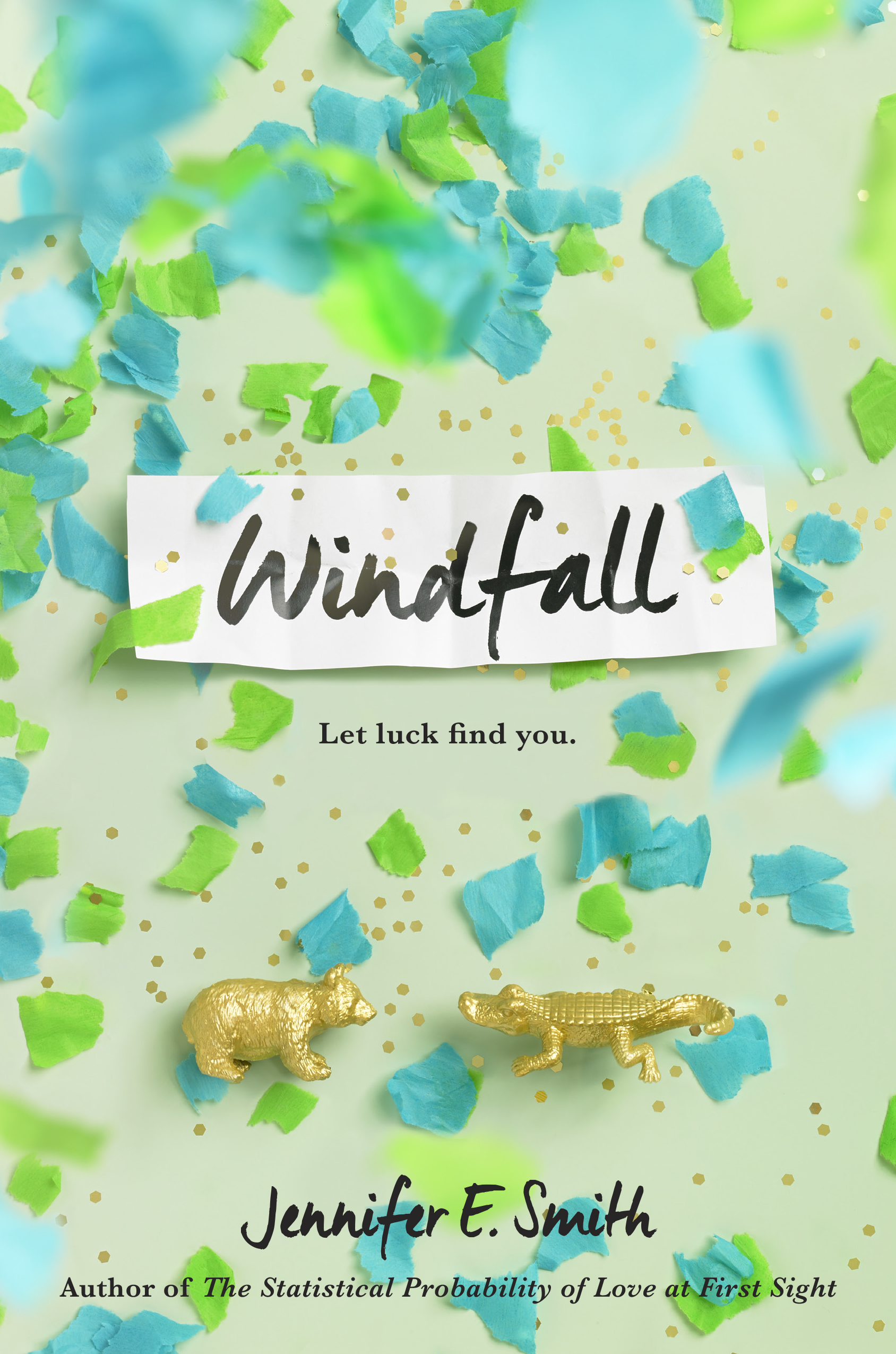