Longlisted for the Women's Prize for Fiction 2018.

Manhattan Beach opens in Brooklyn during the Great Depression. Anna Kerrigan, nearly twelve years old, accompanies her father to the home of Dexter Styles, a man who, she gleans, is crucial to the survival of her father and her family. She is mesmerized by the sea beyond the house and by some charged mystery she detects between the two men.

Years later, her father has disappeared and the country is at war. Anna works at the Brooklyn Naval Yard, where women are allowed to hold jobs that once belonged to men who are now soldiers. She becomes the first female diver, the most dangerous and exclusive of occupations, repairing the ships that will help America win the war. At a nightclub, she chances to meet Dexter Styles again, and begins to understand the complexity of her father’s life, the reasons he might have vanished.

With the atmosphere of a noir thriller, Egan’s first historical novel follows Anna and Styles into a world populated by gangsters, sailors, divers, bankers, and corrupt union officials on New York City’s wartime waterfront. Manhattan Beach is a deft, dazzling, propulsive exploration of a transformative moment in the lives and identities of women and men, and America and the world: a magnificent novel by one of the greatest writers of our time.

This thoughtful, moving book is no less complex than its famous predecessor, offering a sunken chest of treasures for those who dare to dive.

Egan takes us on ride through Anna’s self-discovery, pushing herself beyond the limits of her own capabilities

But to find a compelling story well told, one that is full of complex characters and sentences so luminous they stop you in your tracks, is one of literature’s greatest pleasures. That pleasure is bestowed liberally by Jennifer Egan in Manhattan Beach.

What the reading public needs right now, Manhattan Beach is enormously entertaining and satisfying: an escape, perhaps, but also a reminder

Elements of noirish thriller keep you turning the pages, only stopping occasionally to marvel at another pitch-perfect description. If Philip Roth had written Manhattan Beach, they would call it a masterpiece. And maybe it is, or close enough anyway.

‘… consolidates Egan’s reputation as a master of her craft.’

It’s a restless, persistently searching novel whose pleasures are old fashioned but rich

Shares with Egan's Pulitzer Prize-winning A Visit from the Goon Squad and an earlier novel, The Keep, a vivid apprehension of the provisionality of human life and the onus on fiction to dispose itself accordingly in the attempt to capture it.

Manhattan Beach, a fantastically detailed evocation of life on the New York waterfront during World War II, gives its own evidence of how labor-intensive the act of creating it must have been. Not in the prose, which is as beveled and fine-grained as ever, but in the sheer scale on which Egan has conjured up a vanished history

It is simply stunning; thrilling, heartbreaking and unputdownable

Egan’s propulsive, surprising, ravishing, and revelatory saga, a covertly profound page-turner that will transport and transform every reader, casts us all as divers in the deep, searching for answers, hope, and ascension.

This large, ambitious novel shows Egan at the top of her game. Anna is a true feminist heroine, and her grit and tenacity will make readers root for her.

Manhattan Beach is a fleet, sinuous epic, abounding with evocative details, felicitous metaphors, and crystalline historical assessments… [and] magnificently captures this country on the brink of triumph and triumphalism.

This is a novel that will pull you in and under and carry you away on its rip tides... Its resonances continue to wash over the reader long after the novel ends.

Egan works a formidable kind of magic, however. This is a big novel that moves with agility. It’s blissfully free of rust and sepia tint.

This is a big novel that moves with agility.

Egan’s propulsive, surprising, ravishing, and revelatory saga, a covertly profound page-turner that will transport and transform every reader, casts us all as divers in the deep, searching for answers, hope, and ascension.

This is a novel that deserves to join the canon of New York stories.

The maritime experiences of both father and daughter are often beautifully rendered, but it's the relationship that elevates the novel above Egan's earlier books.

I am certain: the book in my hands is an inviolable vessel... a whole story sprung from a whole imagination. It yields a world that, with all its mystery, its shades of dark and light, its yearnings and its satisfactions, feels resplendently true.

[Egan has a] talent for dazzling, specific descriptions that animate each chapter, and dialogue that rings true to her memorable characters and their era. 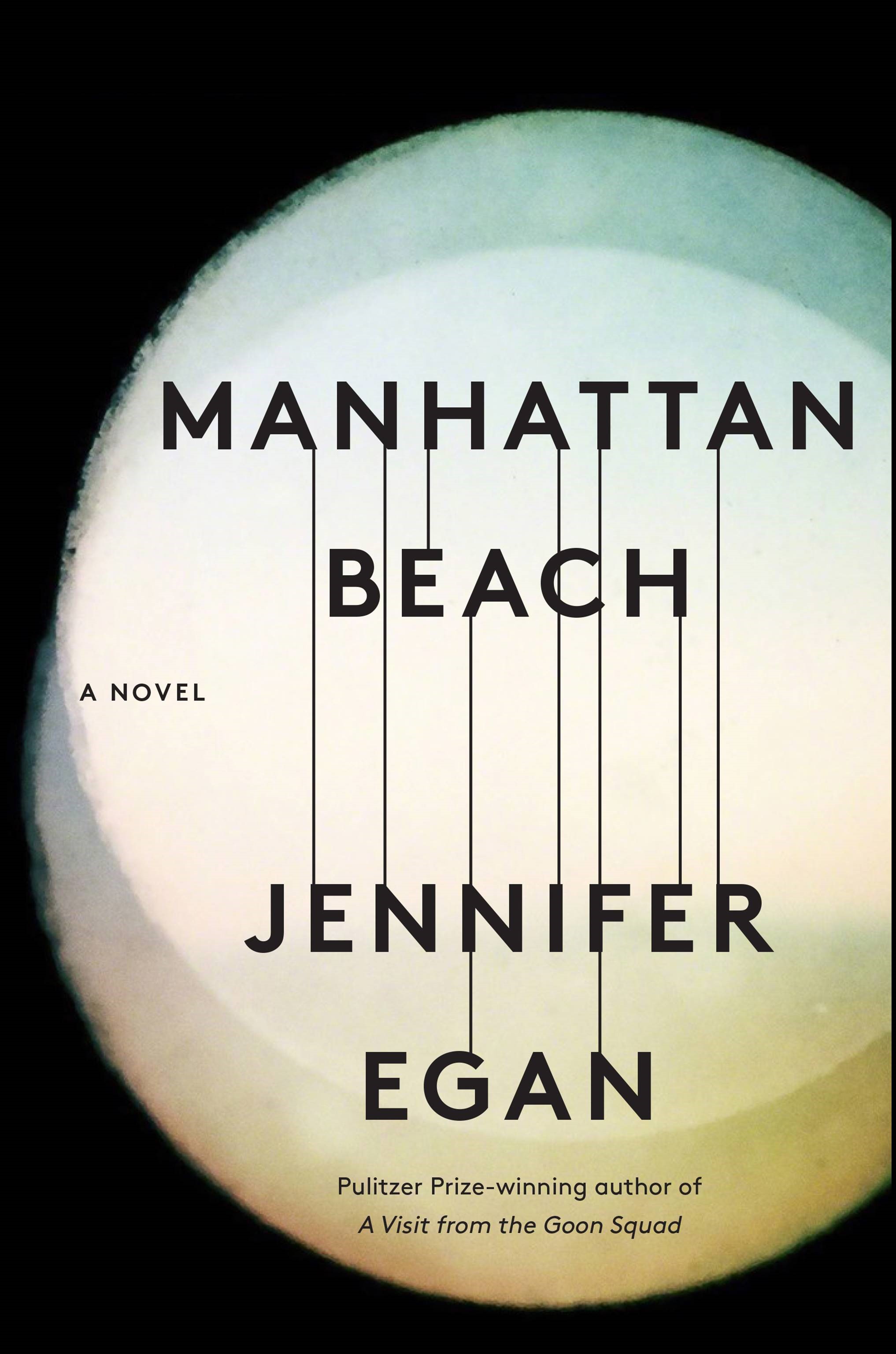