At just fourteen, Luke Tyler has everything going for him- brains, looks and a larrikin charm that already turns heads. The future looks bright, until he defends his sister from the powerful Sir Henry Abbot. His reward is fifteen years hard labour on a prison farm in Tasmania's remote highlands. Luke escapes, working at the country estate of wealthy philanthropist Daniel Campbell and beginning a forbidden relationship with Daniel's daughter, Belle. But when he is betrayed and his identity is exposed, Luke must flee or be hanged. With all seeming lost, Luke travels to South Africa to start afresh. Yet he remains haunted by the past, and by Belle, the woman he can't forget. He returns home incognito, determined to seek revenge and reclaim his life. But his actions will have shattering consequences - for the innocent as well as the guilty. Set against a backdrop of wild Tasmania, Australian gold and African diamonds, Fortune's Son is an epic story of betrayal, love and one man's struggle to triumph over adversity and find his way home. 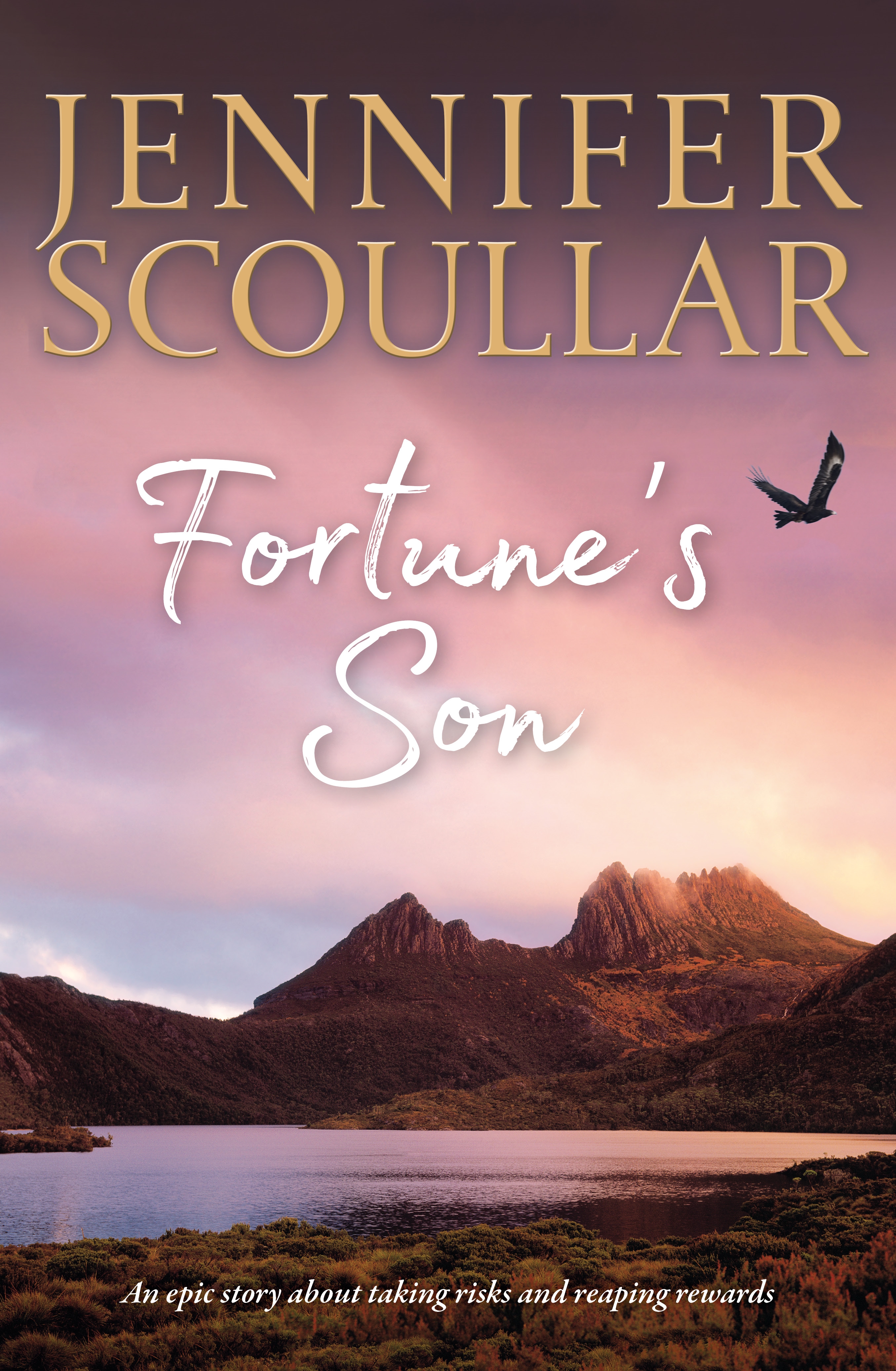