From the bestselling author of Billabong Bend, Brumby's Run and Currawong Creek comes a wonderful new novel set against the spectacular beauty of the far north coast.

Unlucky-in-love zoologist Zoe King has given up on men. Moving from Sydney to take up an exciting new role in marine science in the small sugar town of Kiawa is a welcome fresh start. Zoe  is immediately charmed by the region's beauty – by its rivers and rainforests, and by its vast cane fields, sweeping from the foothills down to the rocky coral coast.  And also by its people – its farmers and fishermen, unhurried and down to earth, proud of their traditions.

Her work at the Reef Centre provides all the passion she needs and Zoe finds a friend in Bridget, the centre's director. The last thing she wants is to fall for her boss's fiancé, cane king Quinn Cooper, so she refuses to acknowledge the attraction between them – even to herself. But things aren't quite adding up at the Reef Centre and when animals on the reef begin to sicken and die, Zoe's personal and professional worlds collide. She faces a terrible choice. Will protecting the reef mean betraying the man she loves? 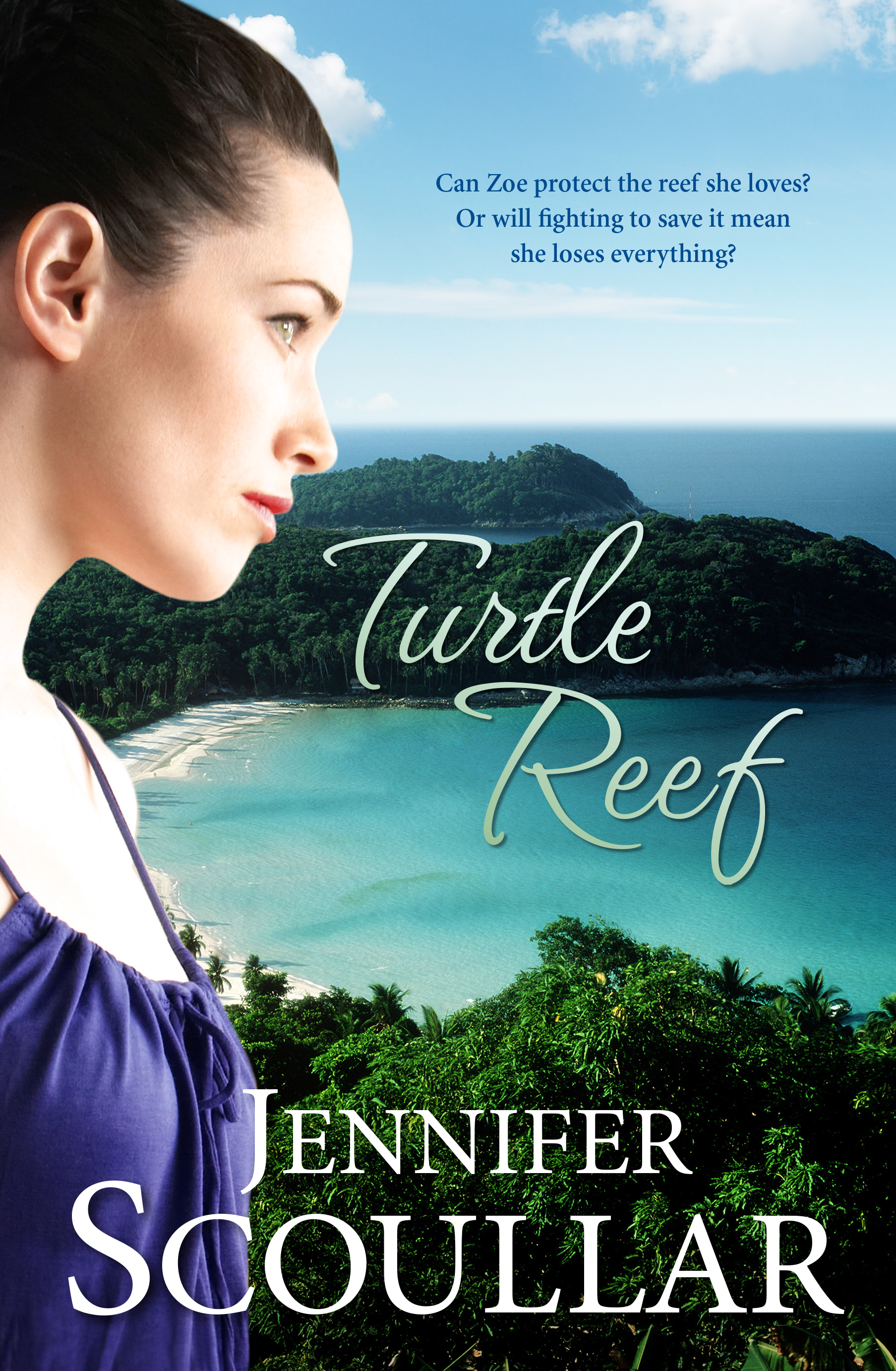