Common, a world premiere by DC Moore, will be directed by Jeremy Herrin in the Olivier Theatre.

In the early days of the Industrial Revolution, the common land of England is under threat. An epic new history play by DC Moore co-produced with the National Theatre.

Mary’s the best liar, rogue, thief and faker in this whole septic isle. And now she’s back.

As the factory smoke of the industrial revolution belches out from the cities Mary is swept up in the battle for her former home. The common land, belonging to all, is disappearing. 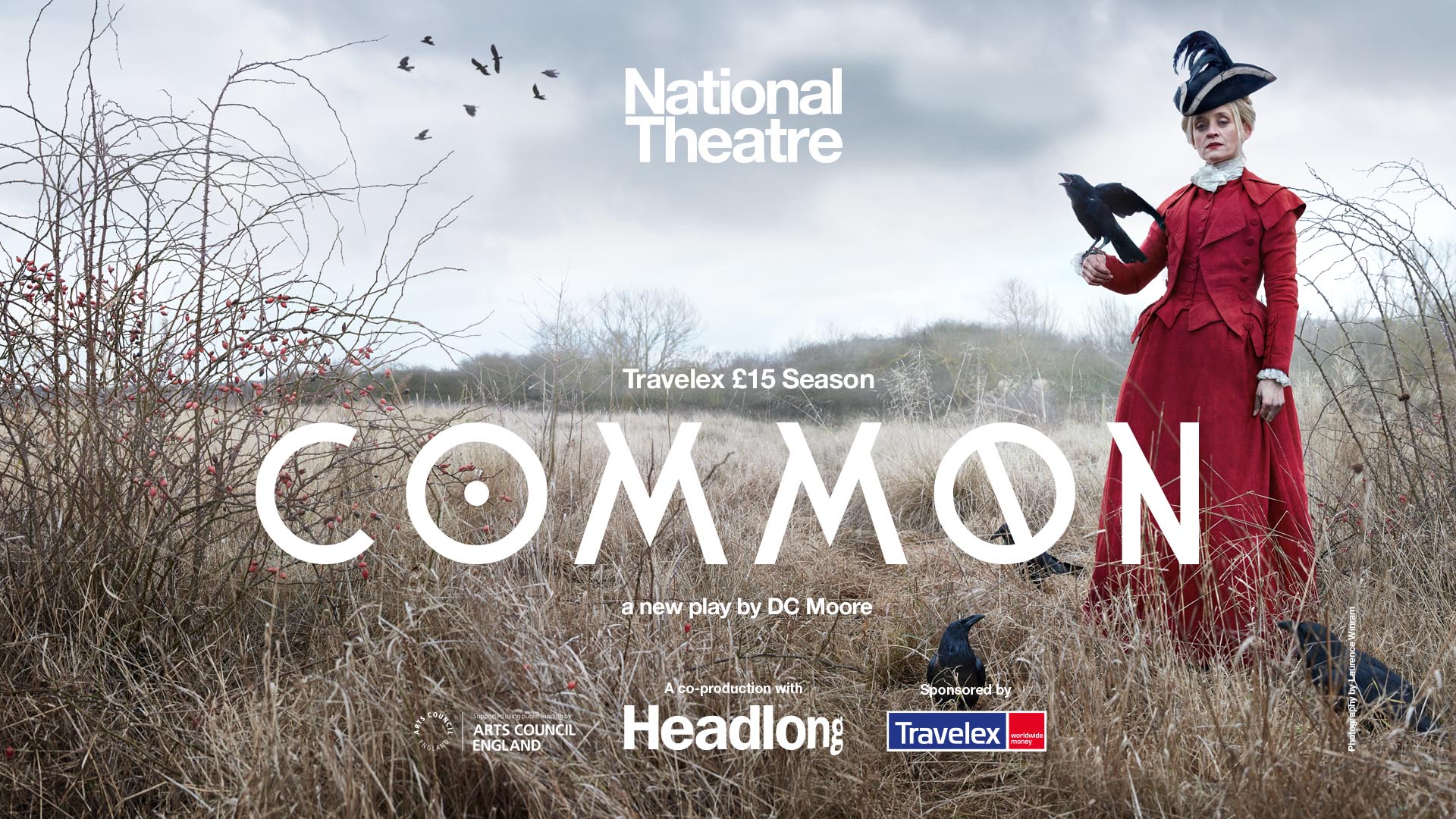