Writer Polly Stenham Starring
Royal Court Theatre
Fleeing a world he has rejected, Robin finds solace in his music and the sanctuary of his remote family home. But as his kingdom begins to crumble around him, how far will he go to save it and at what cost?
Jeremy directed Polly Stenham's new play at the Royal Court, which opened on 16th January 2013.
Media
Reviews
Jeremy Herrin's assured, beautifully paced production Paul Taylor
The Independent

'like Agatha Christie on speed....marshalled with verve by Jeremy Herrin, the director of the moment.'

'With its open class antagonism, embrace of hedonism and bohemian atmosphere, this is a superbly observed and highly contemporary piece of work.' 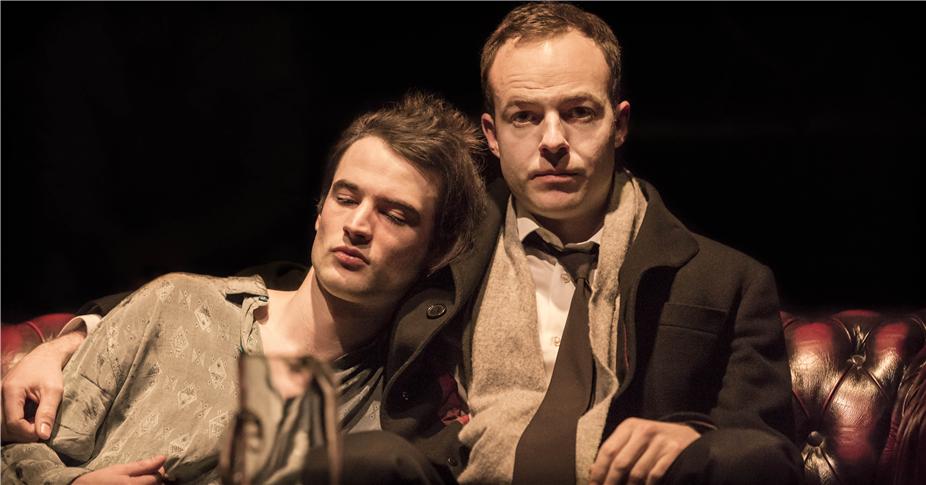