The Opening Night performance of the farce Nothing On is just hours away, and as the cast stumbles through their final dress rehearsal, things couldn't be going any worse. With lines being forgotten, love triangles unravelling and sardines flying everywhere, it’s complete pandemonium… and we haven’t even reached intermission! Can the cast pull their act together on the stage even if they can't behind the scenes?

this kind of comedic brilliance never gets stale 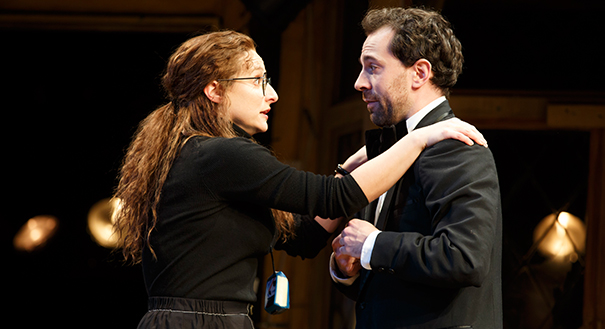