Emma was having the time of her life. Now she’s in rehab.

Her first step is to admit that she has a problem. But the problem isn’t with Emma, it’s with everything else. She needs to tell the truth. But she’s smart enough to know that there’s no such thing.

When intoxication feels like the only way to survive the modern world, how can she ever sober up?

People, Places and Things opened at the National Theatre on 1st September 2015 and transferred to the Wyndham's Theatre in March 2016.

it’s an emotional journey, and one which director Jeremy Herrin... puts together beautifully on Bunnie Christie’s white-tile set, which glows with a hard clinical aridity

the scenes of Emma’s initial detox are fittingly uncanny in their choreography, using doubling to create a woozy hallucinatory quality

Jeremy Herrin unleashes a barrage of light and sound to convey Emma’s delusions — first her drug-addled frenzy, and later the seizures and hallucinations caused by withdrawal. But there are also moments of finely controlled stillness in this absorbing production.

Jeremy Herrin’s well-paced production, a co-production with his company Headlong, now and then takes us into Emma’s mind-set

Generous-spirited, with a strong streak of irreverent, darkly humane humour, the play – superbly directed by Jeremy Herrin – has a thoughtful, shifting ambivalence that suits a problem where the solutions can only ever be provisional and the amends inadequate

Jeremy Herrin’s arresting staging (a co-production with Headlong) takes Emma’s perspective... this is a bold, timely and searching play

It’s a supremely confident and well-oiled production from director Jeremy Herrin, with a fluid acting ensemble. There is absolutely no doubt that Gough is the person, Wyndham’s the place and this play the thing to see this spring

a glittering paean to booze and drugs delivered as a visceral, mournful howl to the skies 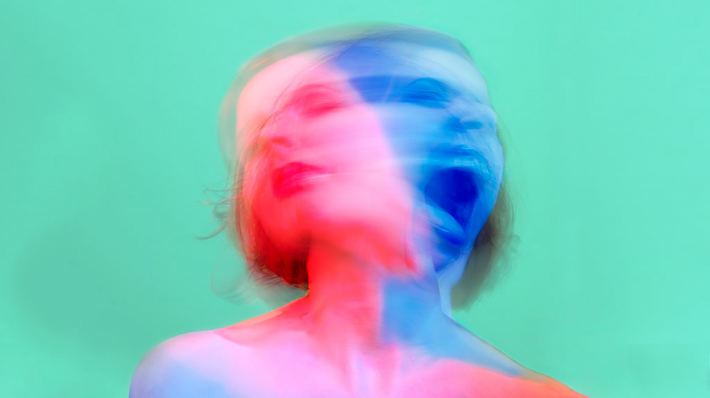