Writer James Graham Starring
National Theatre
The aftermath of a tight election, the UK in economic peril, it's 1974 and the House of Commons is a battle ground.

Fist fights, political arguments and close votes, MP's are wheeled through the divisions on their deathbeds.

In times of strife the whips are king and their work is never done.

This House opened on 9th October 2012 at the Cottesloe Theatre to critical acclaim and transferred to the Olivier Theatre in February 2013.
Media
Reviews

Jeremy Herrin’s lively production... another hit is born in the Cottesloe. It will last longer than the years it depicts

Libby Purves
The Times Full Review
Directed by Jeremy Herrin with the kind of rat-a-tat, dialogue-slinging energy associated with Howard Hawks movies, “This House” turns out to be one of the most purely entertaining productions in London Ben Brantley
New York Times 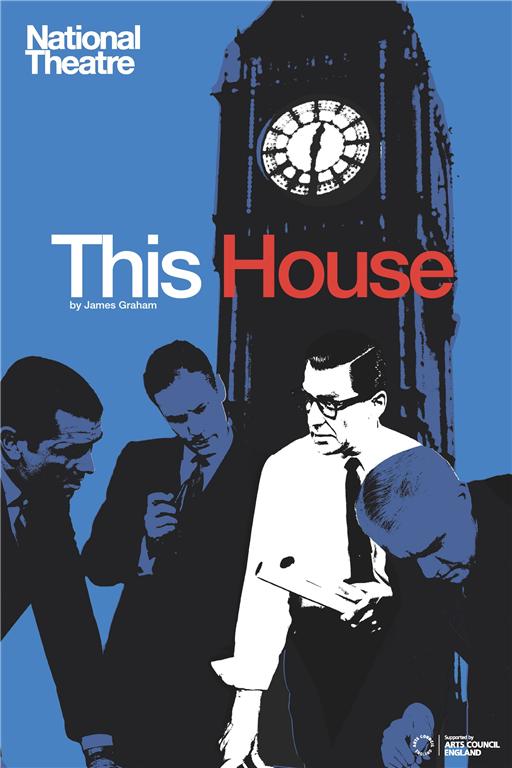