Following the birth of her first children, twin boys, Jessica Cornwell collapsed in a fever. Rushed back to hospital, she was initially dismissed, before a life-threatening infection was diagnosed. Alone, recovering, watching her body bruise and break, a curious thing happened: she stopped feeling.

At home, the numbness remained. Nursing her boys through jaundice, learning to breastfeed, slowly re-emerging into a world where other mothers seemed to cope, Jessica hid her secret — she felt no love, only fear. Worse, vivid memories began to surface, of moments in her past she thought buried.

The miscarriage on her wedding day. The car crash. The violence at the hands of the boy she loved. Forced to relive each again, Jessica began to name, one by one, the shadows that returned to haunt her first year as a mother. And in claiming back the words, she fought to claim back her life and the love she bore her young family.

Birth Notes is the story — luminous, breathtaking and courageous — of forging a self from fragments. With eloquent rage and searing honesty, it speaks for the unvoiced and shines a light on maternal mental health. It is the love story of a mother for her children and a woman for herself. 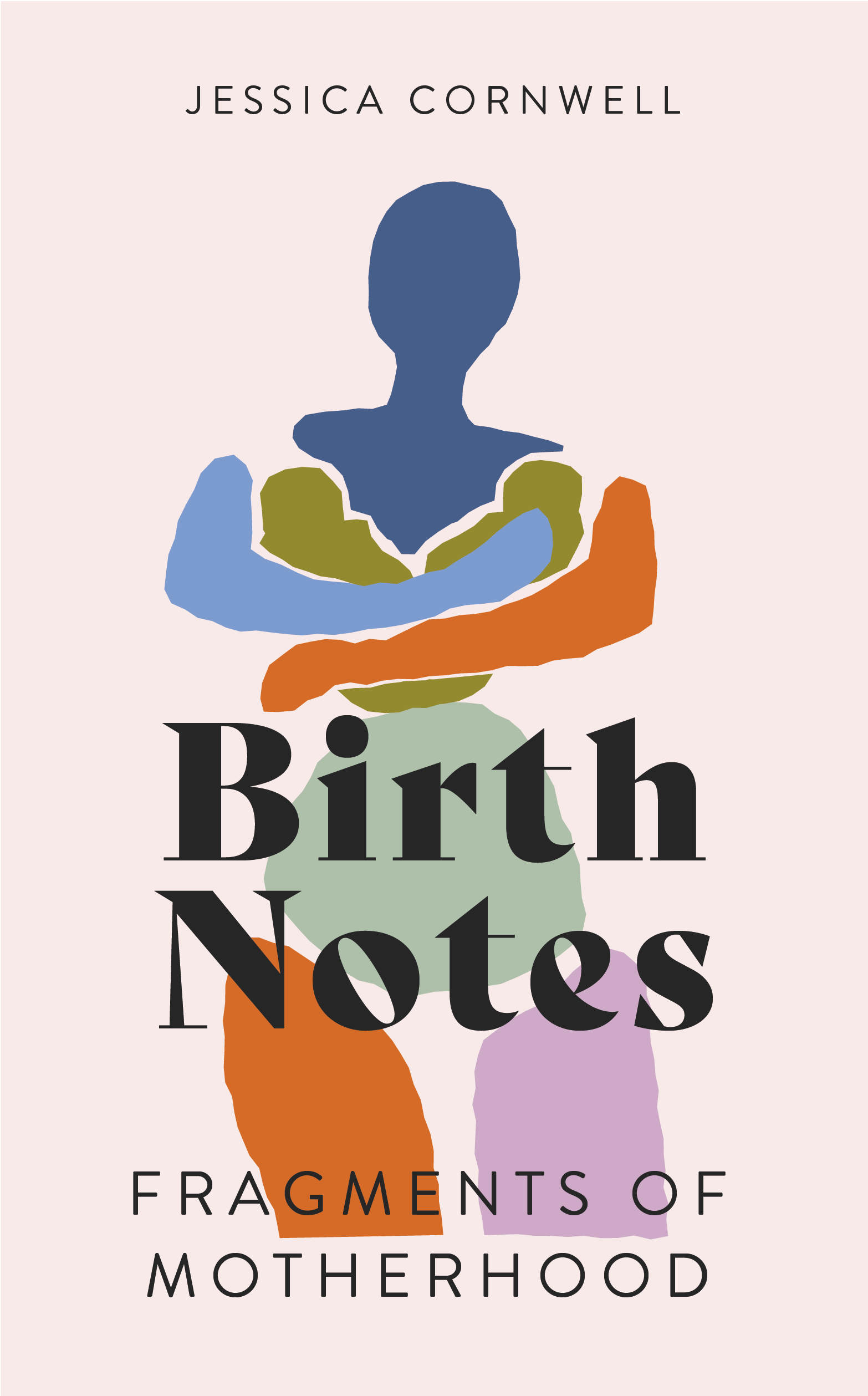