A bold new adaptation re-imagining Dr Jekyll as a radical female scientist seeking to break the bonds of her gender. The first collaboration between Flipping the Bird and Red Shift.

Opened at the Assembly Roxy at the Edinburgh Festival in August 2013. Transferred to the Southwark Playhouse in September 2013.

gripping, radical retelling of a classic story. Prepare to have your eyes opened in shock and horror.

clever, creepily melodramatic and beautifully realised in a claustrophobic basement

benefits from careful preparation and a director’s sure eye for theatrical effect. It comes highly recommended.﻿ 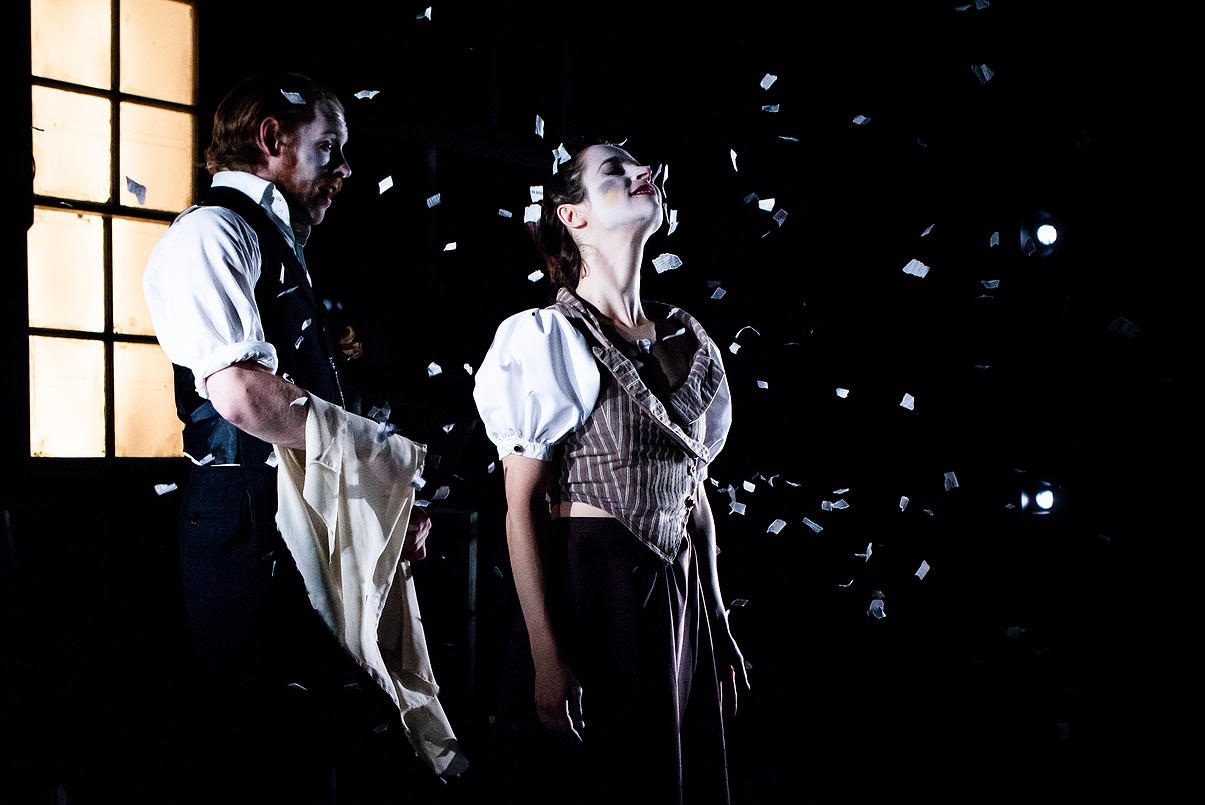