Play inspired by the true story of a miner who became entombed in a tunnel during World War One. As the horror threatens to engulf him, he finds that not everything in the darkness is what it seems as he starts to discover a new, strange world beneath the mud and death. Setting off on an epic journey of salvation, the boundaries between reality and fantasy blur as he questions what’s real, what’s not and whether it even matters? 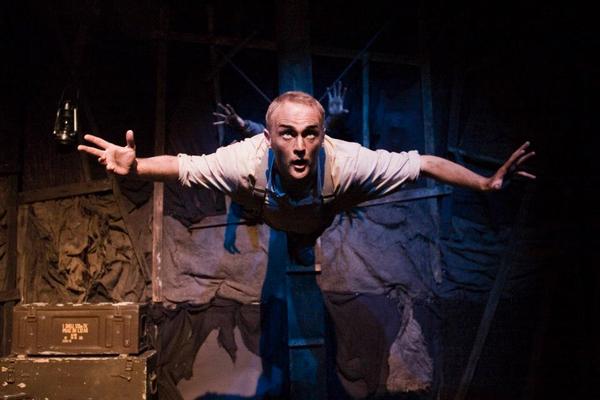