In December 2008, an American entrepreneur left a tech conference in Paris. As he stood in the street, unable to hail a cab, an idea landed with the falling snow: tap a button, get a ride.

Ten years on, a company with the simple idea of connecting people to taxis is now the biggest start-up in the world.

But with success comes growing pains.

Silicon Valley’s sweetheart is now the subject of multiple scandals, from boardroom sexism, through to workers’ rights and passenger safety.

Brilliant Jerks tells the story of three people – a driver, a coder, and a CEO – working for one tech monolith, but living worlds apart.

Sean, a talented but drifting programmer, is recruited to the company’s London office.

And Tyler Janowski, ex-CEO and former adviser to Trump, tries to figure out where it all went wrong. 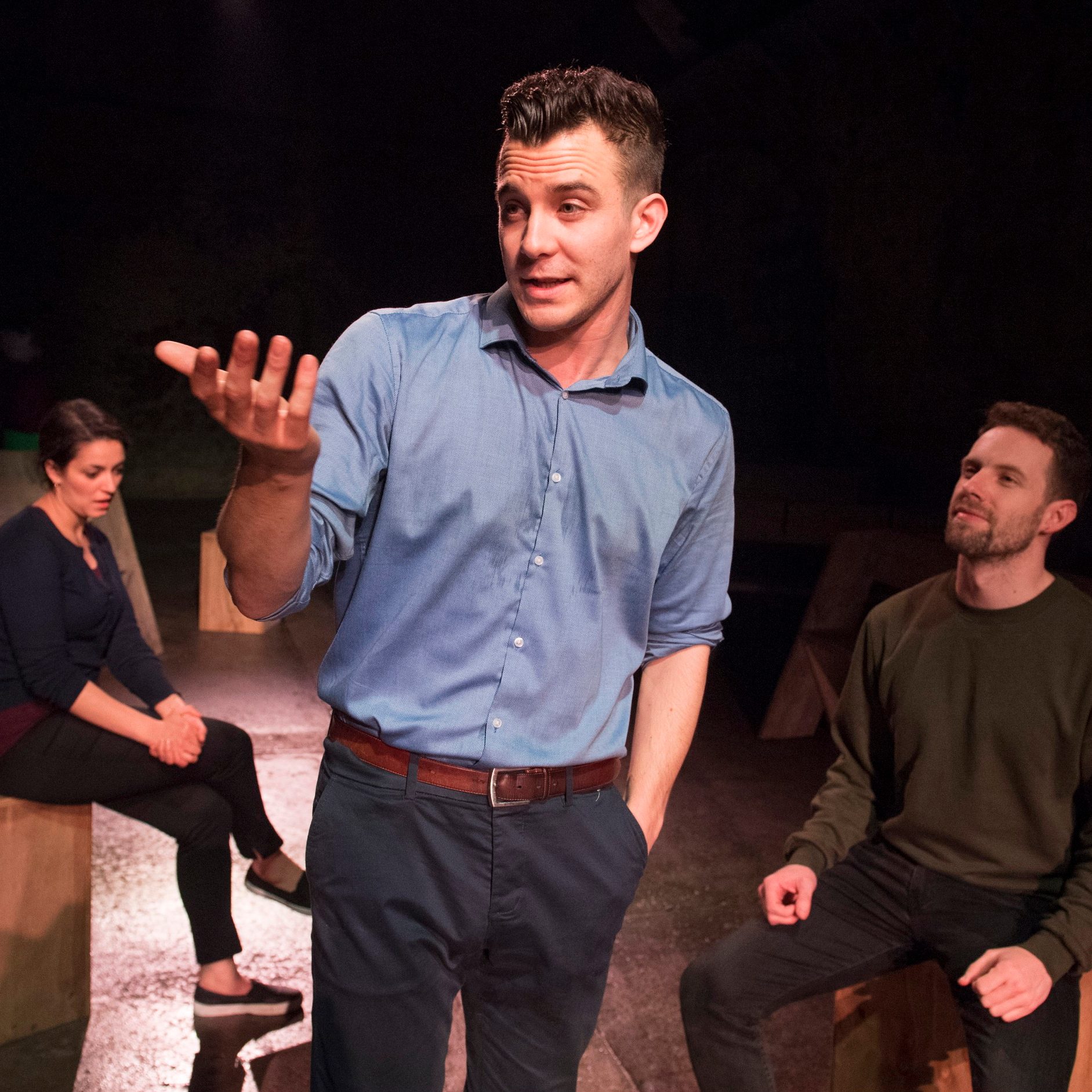