Lord Of The Flies

Joshua played Simon, a tranquil young boy, who finds a strong connection with the island only to find himself ostracized from the rest of the group. Increasingly isolated, Simon is savagely killed after being taken for the beast that terrifies the boys.
Media
Reviews
Immaculate work by Joshua Williams Susan Elkin
The Stage
Nothing less than a triumph Dominic Cavendish
The Telegraph
Timothy Sheader’s tremendous two-hour production Michael Coveney
The Independent 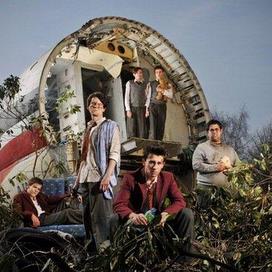