Set in London About Time is a feel-good fantasy about a man who travels back in time to meet the girl of his dreams.

Joshua will star alongside Bill Nighy, Rachel McAdams and Tom Hollander. The film is scheduled for release in 2013 and is produced by Working Title.
Media 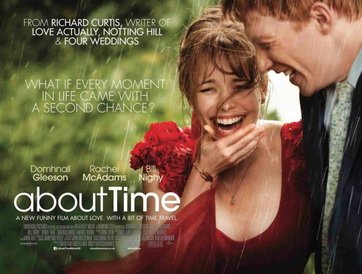