View PDF
theatre
Role Simon Bliss
Director Stephen Unwin
The Rose Theatre, Kingston
Noel Coward's comedy charts the stay of four guests at a country house by the Thames, who arrive expecting a civilised weekend of polite conversation and illicit love affairs. However their hosts - the famous actress Judith Bliss (played by Celia Imrie), her novelist husband and their two grown-up children - turn out to be eccentric bohemians and, as confusion mounts and the unwitting guests become desperate to flee. 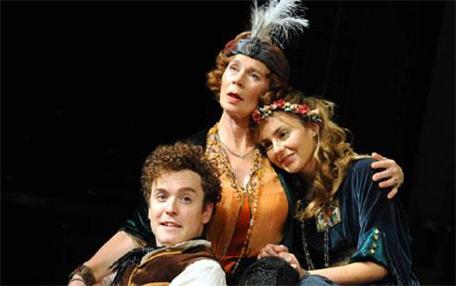