View PDF
tv
Role Isaac
Director Coky Giedroyc, Harry Bradbeer
Production Company Kudos
The Hour centres on a new current affairs show of the same name being launched by the BBC in June 1956, at the time of the Suez Crisis. As the programme battles against censorial BBC executives eager not to upset Anthony Eden's Conservative Government and seeks to establish itself with audiences, its chief reporter Freddie finds himself embroiled in a complex story of Cold War spies and corruption.

Joshua plays Isaac Wengrow, the BBC intern on the programme who rises to become Freddie's assistant. A young man with a great comic ear and with a yearning to write sketches for television, Isaac finds a mentor in Freddie, becoming hugely impressed by his boss and starts wishing to emulate him. Isaac is also harbouring a crush on Sissy that will challenge him through the course of the first series.
Media 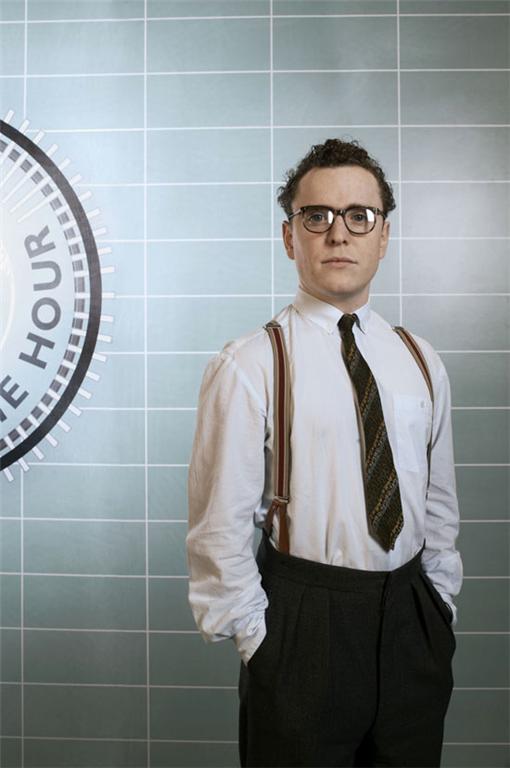