Julius wrote and directed this short film while studying at the National Film and Television School. The film premiered at the Edinburgh Film Festival in 2009.

Lorraine is the new girl at school. She is faced by the issues of peer pressure and is lured into the world of a girl gang. 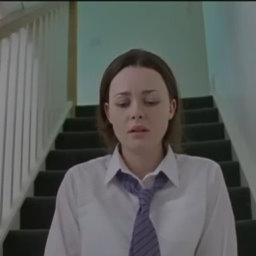