Dan breaks up with Jeanie on the platform of Waterloo East Station. She is heartbroken, but they have the best break-up kiss she has ever had. A year later they meet again and he wants her back. Jeanie knows how feckless he is, but she did love that kiss.

A 73-year-old woman sees an astonishingly beautiful kiss at Waterloo East and determines that she wants to kiss someone for the first time in her life. She places an advert in a national newspaper.

Ted has imagined kissing Liesl over several years, while she has dated, got engaged, married and become a mother. Now, when he thinks her marriage is in trouble, he feels closer than ever to the long-sought kiss.

When Sean dies in an accident, his father Ray kisses him for the first time and is shocked by how cold his skin is. Ray begins to kiss everything, from photographs and soft toys to geckos, walls and windows.

Everyone at school is in love with Jacob Lennon. Andrea and Sophie imagine that kissing him must be like eating melted marshmallows. Then Andrea finds out the truth. 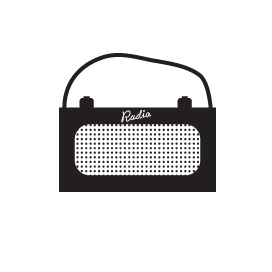