When fifteen-year-old American Hailey Portman goes missing in Switzerland, her desperate parents seek the help of their neighbour, Finn Harrington, a seemingly quiet historian rumoured to be a former spy.

Sensing the story runs deeper than anyone yet knows, Finn reluctantly agrees to make some enquiries. He has little to go on other than his instincts, and his instincts have been wrong in the past—sometimes spectacularly wrong.

But he gets involved anyway, never imagining that Hailey’s disappearance might be linked to the tragic events that ended his career six years earlier, drawing him back into a deadly world that has neither forgiven nor forgotten.

Claire Nozieres manages the translation rights for The Traitor's Story

The entire novel is beautifully written, absolutely engaging and never falters. An utterly banging read from the first sentence to the last sentence and all the bits in between. 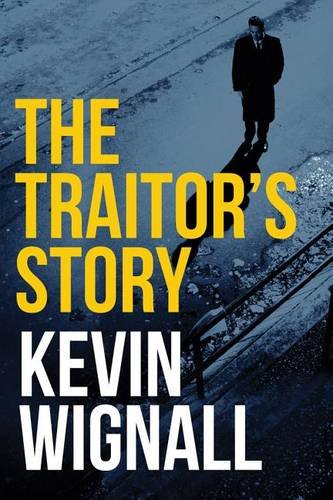