When We Were Lost

Amazon Book of the Month for June 2019

Survival. It's a concept these high school students never had to consider--until their plane crashes in a remote rainforest with no adults left alive. With many of them falling prey to threats from both the jungle and man, they soon realize that danger comes in many sinister forms.

Tom Calloway didn't want to go on a field trip to Costa Rica, but circumstances had him ending up sitting in the back of the plane--which was the only part that was intact after the crash in the remote South American wilderness. Tom and a small group of his classmates are fortunate to be alive, but their luck quickly runs out when some of them fall prey to the unfamiliar threats of the jungle--animals, reptiles, insects, and even the unforgiving heat. Every decision they make could mean life or death.

As the days go by and the survivors' desperation grows, things get even more perilous. Not everyone can cope with the trauma of seeing their friends die, and a struggle for leadership soon pits them against each other. And when they come across evidence of other people in the middle of the rainforest, does that mean they're safe--or has their survival come to an even more vicious end?

Roxane Edouard manages the translation rights for When We Were Lost

To survive the heat and predators, the group will have to rely on their skills and each other—easier said than done when insecurities and stubbornness become lethal…The tried-and-true tropes of survival narratives along with empowering teen expertise are featured well.

Wignall...fully exploits the setting of his adrenaline-fueled adventure, which meditates on fate while exploring the effects of adversity and grief.

The constantly building tension and dread will propel even the most reluctant readers through to the end.

A brilliant blend of modern adventure and Lord of the Flies, Kevin Wignall's When We Were Lost is a riveting contemporary page-turner and ideal reading for teenage boys.

Sarah Pinborough
Bestselling author of 13 Minutes and Behind Her Eyes 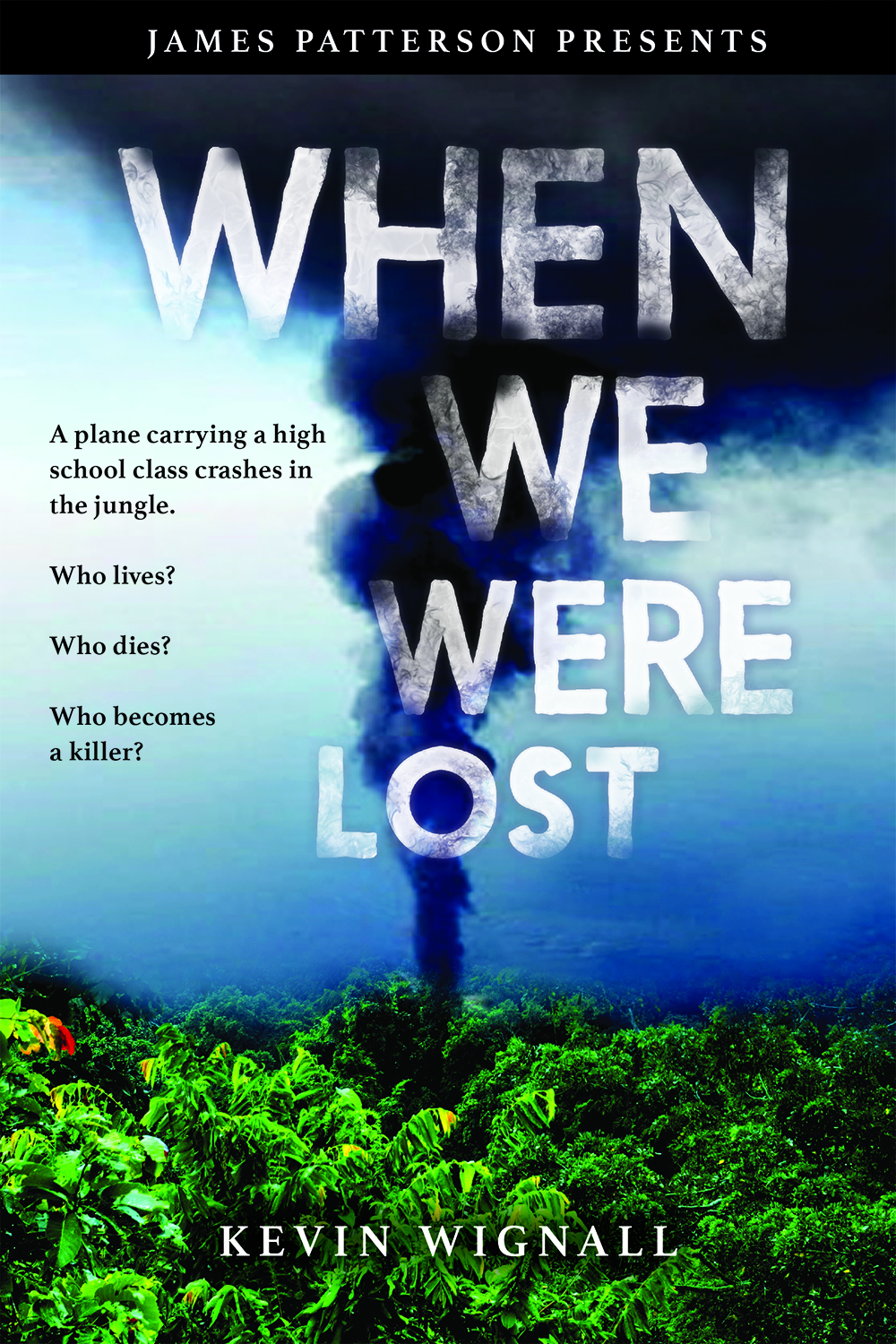