The Sound At The End

A chilling, immersive audio experience, The Sound at The End follows the eclectic crew of an Arctic research base and the newcomer who may uncover the secrets they’re each desperate to outrun, written by award-winning novelist Kirsty Logan and performed by a full cast.

On a near-abandoned research base in an Arctic ice field, a skeleton crew works to ensure the center doesn’t collapse amid treacherous storms. Officially, Trieste Grayling arrives in orderto explore and film a sunken shipwreck for a documentary film; privately, she's working through a complicated grief. Trieste soon realizes she's not the only one who was attracted to this intense isolation in order to escape her ghosts.

Each of the crew members harbor dark secrets: Mal, the ever-competent medic conducting mysterious therapy sessions; Sweetie, the reclusive engineer with scarred hands; Thorsteinn, the aloof diver tender; Avelina, the temperamental base managerwhose stories of home don't quite add up; Grace, an underwater welder and recovering addict; and Judd, the erratic former member of a ‘90s boy band.

As they begin to reach breaking point, each one's hidden ghosts finally comes into the light.

For further queries regarding The Sound at the End please contact Alice Lutyens. 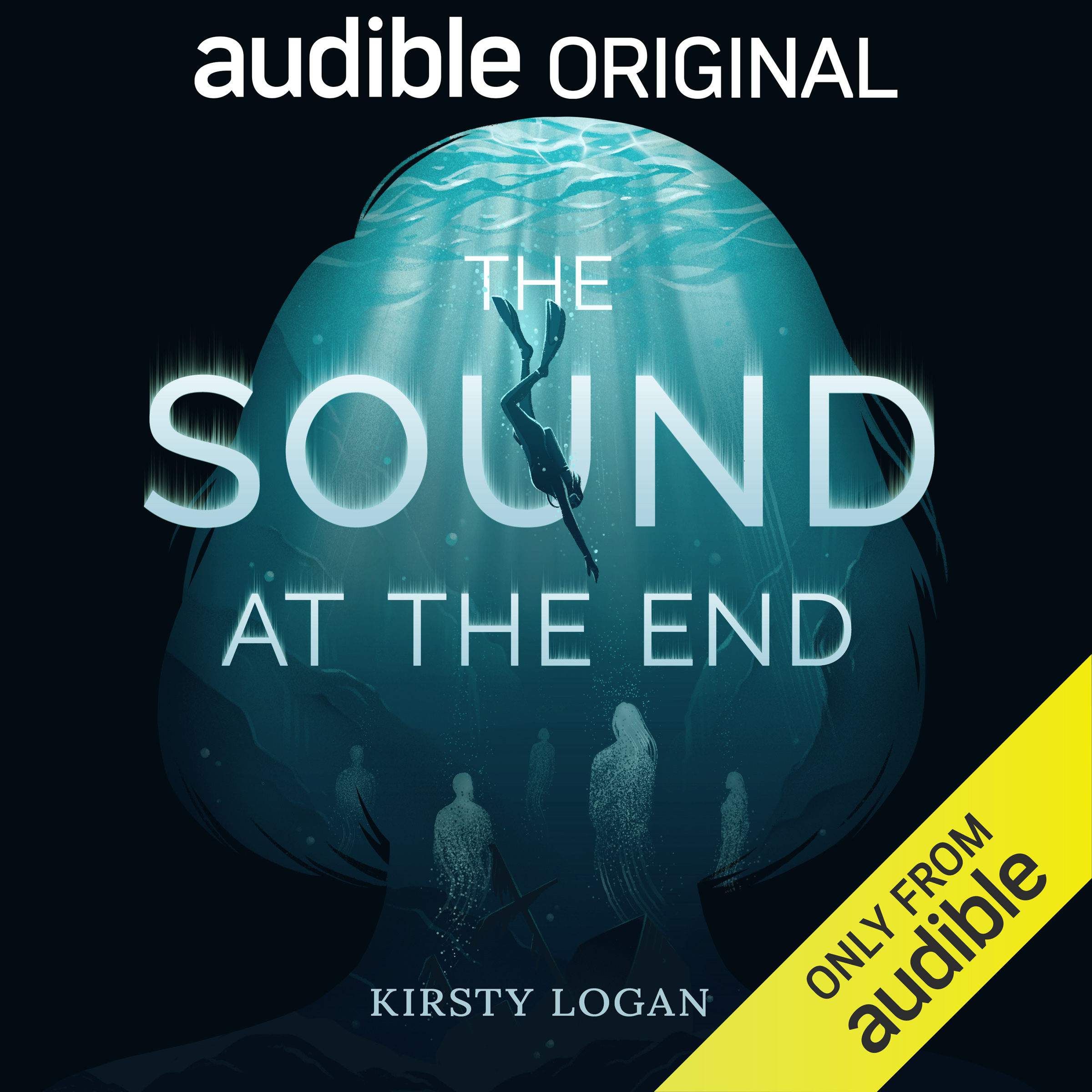