Sins of My Father

A Daughter, a Cult, a Wild Unravelling

When Lily Dunn was just six years old, her father left the family home to follow his guru to India, trading domestic life for clothes dyed in oranges and reds and the promise of enlightenment with the cult of Bhagwan Shree Rajneesh. Since then he has been a mystery to her.

She grew up enthralled by the image of him; effervescent, ambitious and elusive, a writer, publisher and entrepreneur, a man who would appear with gifts from faraway places, and with whom she spent the long, hot summers of her teenage years in Italy, in the company of his wild and wealthy friends.

Yet he was also a compulsive liar, a delinquent, a man who abandoned his responsibilities in a pursuit of transcendence that took him from sex addiction, via the Rajneesh cult, to a relentless chase of money, which ended in ruin and finally addiction to alcohol and prescription drugs.

A detective story that charts two colliding narratives, Sins of My Father is a daughter's attempt to unravel the mysteries of a father who believed himself to be beyond reproach. A dazzling work of literary memoir, it asks how deep legacies of shame and trauma run, and if we can reconcile unconditional love with irreparable damage.

"SINS OF MY FATHER is a moving story about a golden, gifted family and their paradise lost. About a daughter escaping the dense gravitational pull of a charismatic father through the act of writing. By turns tender and forensic, loving then fierce, this book will speak to anyone who has had to love and let go."

"SINS OF MY FATHER is a powerful, necessary, brilliantly brave book. It is superlative; it hums and flies and sings. It is moving and true." 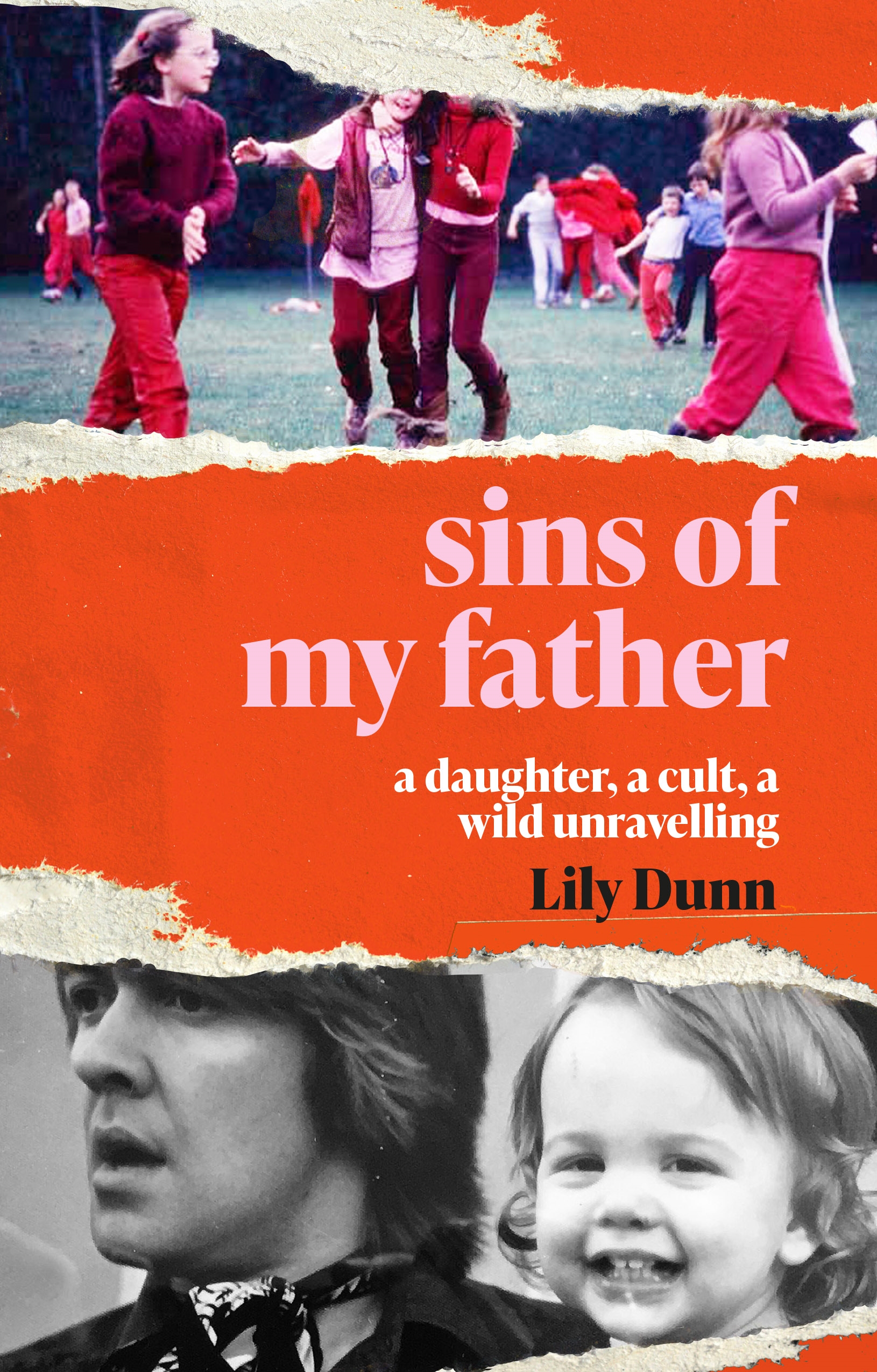