Upstairs At The Party

UK & Comm → Virago Press (Ed. Lennie Goodings)
'If you go back and look at your life there are certain scenes, acts, or maybe just incidents on which everything that follows seems to depend. If only you could narrate them, then you might be understood. I mean the part of yourself that you don't know how to explain.'

In the early Seventies, a glamorous and androgynous couple known as Evie/Stevie appear out of nowhere on the isolated concrete campus of a new university. To a group of teenagers experimenting with radical ideas, they seem blown back from the future, unsettling everything and uncovering covert desires. But their varnished patina of youth and flamboyant self-expression hides deep anxieties and hidden histories.

For Adele, with the most to conceal, Evie/Stevie become a lifelong obsession, as she examines what happened on the night of her own twentieth birthday and her friends' complicity in their fate.
Rights

Kate Cooper manages the translation rights for Upstairs At The Party

Red
An evocative portrayal of the 1970s. 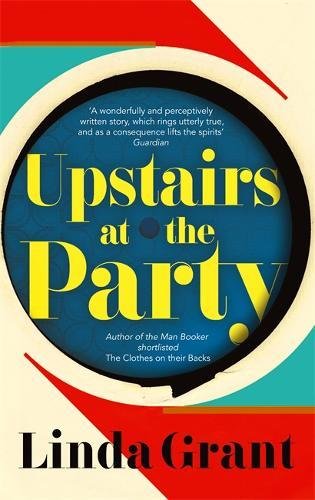