Should old acquaintance be forgot
And never brought to mind?

2nd January, 2018: One of the guests staying at the Loch Corrin Estate has been missing since New Year's Eve. Heather, the office manager, and Doug, the groundsman, have conducted as extensive a search as possible in the terrible conditions. The western Highlands are experiencing the heaviest snowfall for decades, which has left the remote estate sealed off from the world: no-one can get out, and the rescue services cannot get in. Now, Doug comes to tell Heather that he has found the missing guest: dead, the body lying broken at the bottom of the frozen waterfall. It doesn't look like an accident.

Four days earlier: Nine friends, friends since their time Oxford a decade ago, have travelled up from London to spend New Year's Eve in the stunning wilderness of the Loch Corrin Estate. The next few days see them catching up, taking drugs, going deer stalking in the starkly beautiful surroundings, reminiscing over times past … and keeping huge, friendship-destroying secrets from each other.

Everything comes to a crisis on New Year's Eve when the biggest secret of all is revealed. One of the guests, distraught, stumbles drunkenly away from the warmth and safety of the Lodge. The unforgiving wilderness contains many potential dangers: a notorious serial killer has murdered several victims nearby; the weather is turning from bad to worse and the estate itself conceals a dark secret unbeknownst even to Heather, the manager. Or might the threat be even closer to home?

Katie McGowan manages the translation rights for The Hunting Party

A J Finn - author of The Woman in the Window

Very gripping...and so good on the awfulness of some long term friendships.

The Hunting Party is such a brilliant, addictive, claustrophobic read. I could almost feel the icy snow and the raw sense of isolation despite reading it in the middle of a sunny summer! I also hugely enjoyed the unravelling of the friendships and relationships as their simmering resentments and secrets were revealed. I did not guess the outcome, so this was a brilliant twist. Another fantastically chilling novel that I will definitely be recommending!

I loved The Hunting Party – a gripping, eerie thriller set in a beautifully imagined remote wilderness with pitch-perfect characters.

The Secret History meets And Then There Were None, this is a fantastic crime debut.

One of my favourite reads so far this year – beautifully written and full of chills.

The Hunting Party is a first rate murder mystery with a cast of well crafted characters, secret upon secret and a healthy dose of deceit. You won't look at your old friends in the same way when you read this book. I hugely enjoyed it. Guaranteed to be a huge hit.

Thrilling and atmospheric. I loved this thoroughly modern and glamorous update of the country house murder mystery.

Twisty, layered and compulsive. I raced through the pages in a hunt to discover the truth.

[A] brilliant, edgy book about friendship and obsession. Atmospheric, spooky, dripping with threat, it’s a book to dig your claws into and not let go.

Foley excels at the small details that make up a person

The suspense will keep you reading long after lights out

Touted as the thriller of the year

Clever, twisty and sleek, it has 'hit' written all over it

Hugely entertaining. Full of surprises. This is a clever, twisting page-turner of the highest order. I loved it

It was gripping and exciting and wonderfully written, of course, with such incredible characters and a wonderful twist that I really didn’t see coming. I bloody loved it.

Reminded me of The Party mixed with In a Dark Dark Wood with a dash of And Then There Were None . . . Secrets, lies, good plotting, really unsympathetic characters, and . . . an evocative setting in which the elements cut off and threaten the protagonists: nature raw in tooth and claw. Resonant on the severing of friendships, too . . . 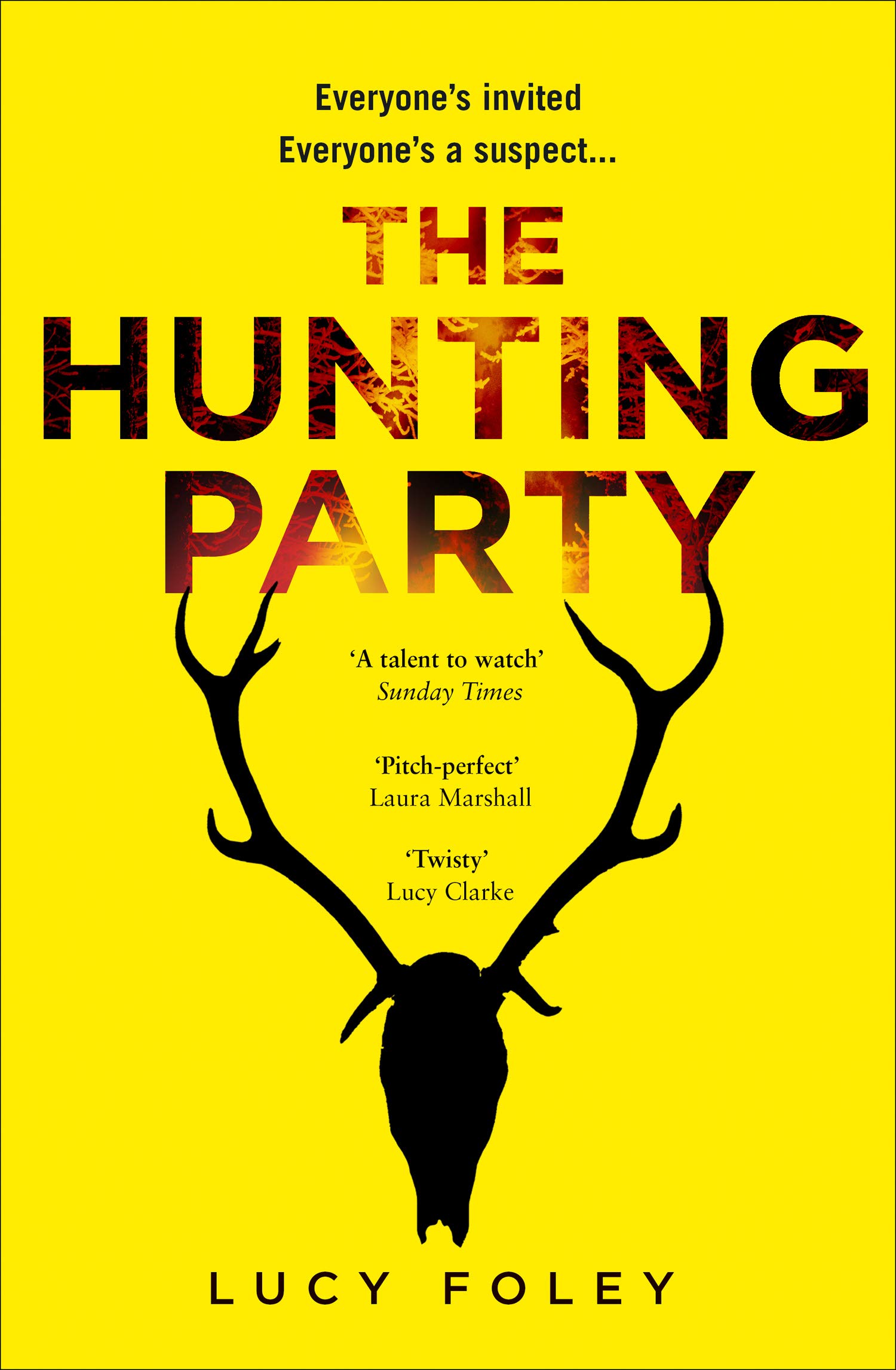