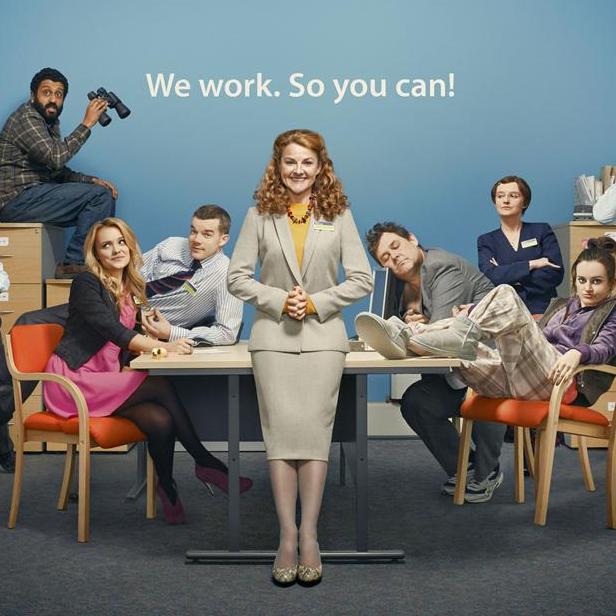 Feel Good is a beautiful achievement, kind, human, as clever as it is funny.

The second season of “Feel Good” is fiercely — sometimes frighteningly — brave, complex, and painful, but always damn funny. Heralding the arrival of a truly singular creative force, it’s one of the best queer shows of the year.

Drama about a surgeon desperately trying to find a cure for his dying wife. English-language adaptation of hit Norwegian series Valkyrien.

Second series of The A Word, from BAFTA-winning writer Peter Bowker.

Series following an army medic at a refugee camp in Nairobi.

An 8 part drama series for E4 written and created by Russell T Davies.

A comedy about the daily troubles of staff at a job centre.

Hit series about teenager Rae, based on book of the same name.

Film about a boy who woos his next door neighbour with a mixtape.

Adaptation of  the bestselling YA book by John Green, Maureen Johnson and Lauren Myracle.

One man remembers his father on the anniversary of Charlie Chaplin’s passing.