Malcolm plays Maurice Crace, the trusted confidante of Joseph Bede (Eccleston), a man who has seen the crime business change over the years, so much so that he no longer recognizes this world or his place in it.
Media 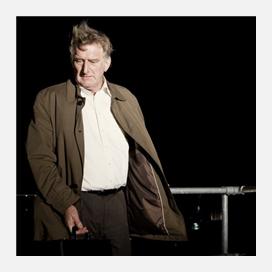