Margaret Murphy’s story The Message was joint winner of the Crime Writers’ Association Short Story Dagger 2012. The story appears in the anthology ‘Best Eaten Cold and Other Stories’ published by The History Press.

The Message is set in Liverpool in the 1970s: a ten year-old boy commits a small sin, and his attempt to make reparation has potentially deadly consequences. It is told from the perspective of the boy and a man – the voice of innocence grown embittered, seeking – not reparation – but revenge.

The CWA judges described it as: ‘A clever mix of innocent thievery and evil intent, with a clever and satisfying twist at the end.’

Katie McGowan manages the translation rights for The Message 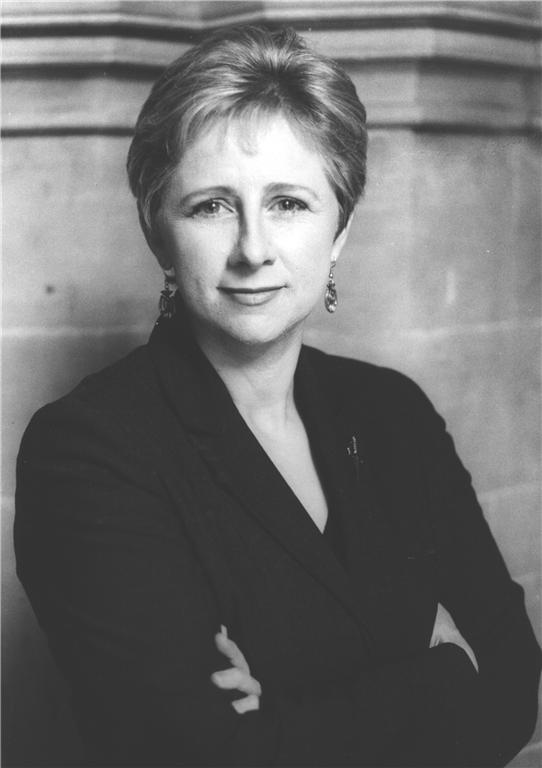