How to Stand Up to a Dictator

How to Stand Up to a Dictator is the story of how democracy dies by a thousand cuts, and how an invisible atom bomb has exploded online that has netted the globe – affecting our own clicks, our votes, and our futures. Told from the frontline of the digital war, it exposes the insidious online networks spreading lies and hate, before Maria becomes the target of attack herself. Reflecting on a lifetime spent in the pursuit of truth, How to Stand Up to a Dictator is a deeply personal call for us to rise against the growing waves of authoritarianism and the unchecked powers of Silicon Valley, before it is too late.

Maria Ressa is a Filipino-American journalist and author, the co-founder and CEO of Rappler. She previously spent nearly two decades working as a lead investigative reporter in Southeast Asia for CNN. Her work investigating online disinformation networks and President Duterte’s regime has landed her with ten arrest warrants, including charges of ‘cyberlibel’, which could amount to over 100 years in jail. Maria was TIME Person of the Year in 2018 and is a TIME Woman of the Century, while Hillary Clinton has called her a ‘personal hero of mine’ 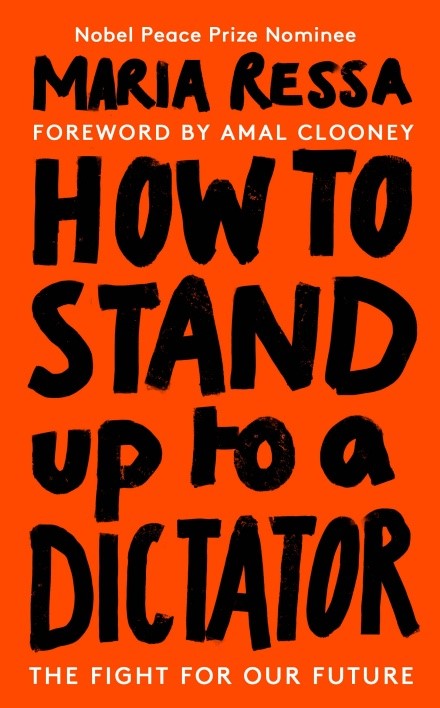