Winner of the Prix Utopiales 2020

Winner of the Prix Saint-Exupéry 2020

Shortlisted for the Prix Vendredi

Shortlisted for the Prix Babelio

Shorlisted for the Prix des Embouquineurs

Part of the Défi Babelio Reading Challenge in the YA category

From the bestselling and award winning author of Je s﻿uis ton soleil and Un si petit oiseau comes a tale of survival, hope and ecofeminism. A modern classic for the climate generation.​

You can only protect what you know…

Samaa lives in a world that could be ours in few centuries. Life has almost entirely disappeared from the surface of the Earth, the desert has devoured everything.

Samaa belongs to a tribe of nomads where men hunt the last trees, hidden in deep holes in the dried up ground. Wood is a highly-sought after commodity for the rich people living in the big city. By selling it, the tribe is able to buy proteins, vitamins and oxygen to ensure their own survival.

Like her father before her, Samaa would like to become a huntress. But only men can be hunters, or so she keeps being told.

Until the day she decides to disobey and follows the hunters into the desert to prove them wrong.

But the desert has thousand faces.

Samaa loses her way. She falls and lands in a hole. At its bottom, a huge tree.

Injured and unable to get out, Samaa is slowly going to realise that everything she believed to be true is a lie. The tree gives up its secrets teaching Samaa about water and empathy and revealing the last living insects and just what it that ties us to the living.

Samaa will forever change the destiny of her tribe.

The audio rights are handled by Flammarion.

A dreamlike book and yet tragically visionary... a beautifully well-written, post-apocalyptic take on the classic survival story. 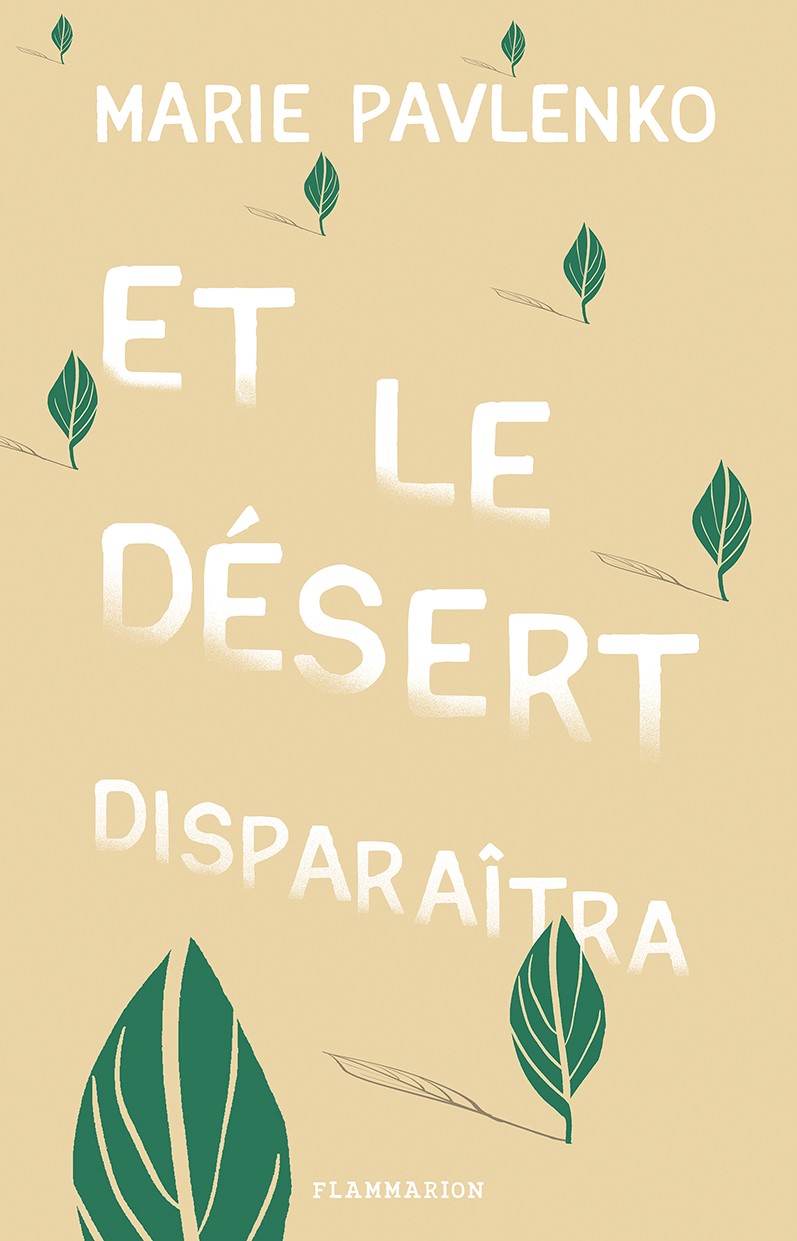