The second series is set to build on the the first series which "proved to be hugely popular, pulling in audiences of more than two million".

Mark plays the role of Farmer Finch who has struck up a relationship with local lass Esther Reeves.
Media 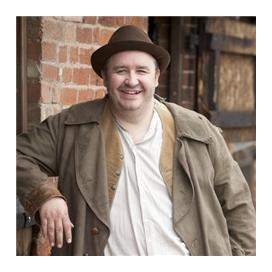