Four-part comedy drama starring Daniel Radcliffe and Jon Hamm, based on the diaries of Mikhail Bulgakov.

The drama recounts Bulgakov’s semi-autobiographical experiences as a young doctor working in the small village of Muryovo at the dawn of the Russian Revolution in 1917.

A Young Doctor's Notebook aired on Sky Arts in December 2012, delivering the best viewing figures ever for the channel. 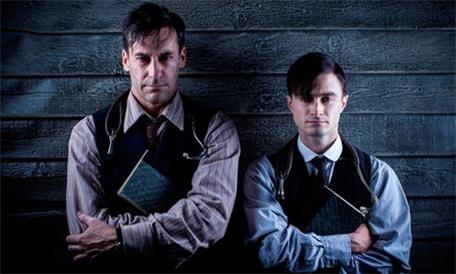