Second series of the comedy drama based on the diaries of Mikhail Bulgakov, which recounts his experiences as a young doctor working in a small village at the dawn of the Russian Revolution in 1918. In the second series, the Young Doctor struggles to cope with life in the hospital as he battles against a morphine addiction. 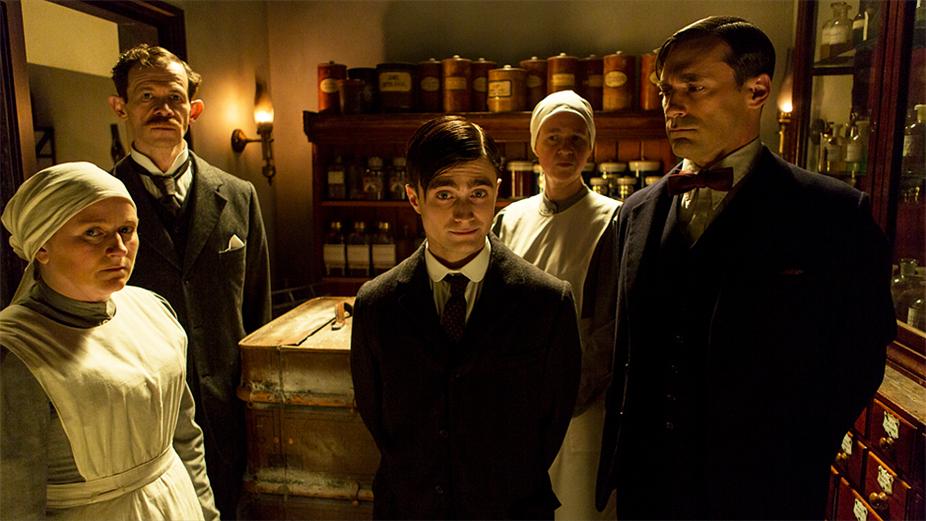