A prequel to the critically acclaimed 2005 single film Perfect Day, this comedy drama is set five years before the first film amongst a group of university friends spending Milennium Eve together at a house in the country. 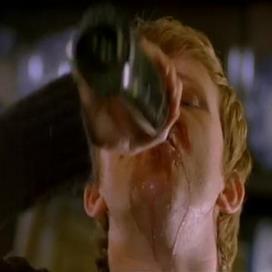