8 Deaths (And Life After Them)

Mark Watson is generally accepted to be alive. And yet he’s died. In fact, he’s died loads of times.

It’s embarrassing. Excruciating. But dying on stage isn’t the only death Mark’s suffered. There’s also been the death of his innocence. The death of that absolutely brilliant project that everyone told him was really amazing. And that time he died inside.

In this warm-hearted, hilarious memoir he takes you behind the scenes of a life - and many deaths - in comedy and beyond. From his early years on the circuit, to getting lost in the world of TV, Mark reveals everything: when he died and when he lived. 8 Deaths will show you that it’s not how you die that counts - it’s how you live. 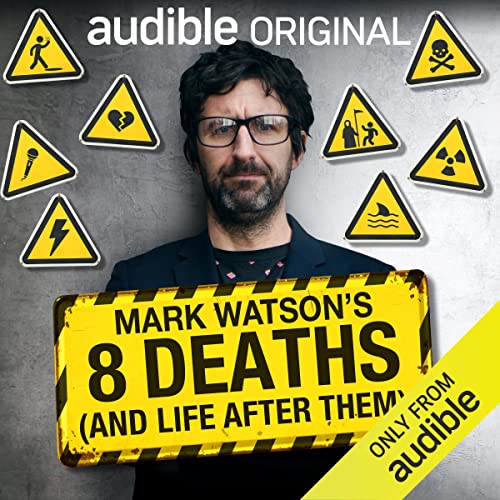