Three decades ago, the charismatic Howard York built the empire of his dreams: the Hotel Alpha. It was once the finest in London, but over the years, as the world around it has moved on at an ever more dizzying rate, the hotel has struggled to keep pace.

Graham, the Alpha's concierge, has been behind the front desk since the day the hotel opened and has witnessed every stage of its history. Chaz, Howard's blind adopted son, has almost never ventured outside its walls. Both of them view the Alpha as their sanctuary, the place that gives them everything they need. But both of them must now accept that the Alpha no longer offers them the life they most want, and that Howard's vision has been built on secrets as well as dreams . . . 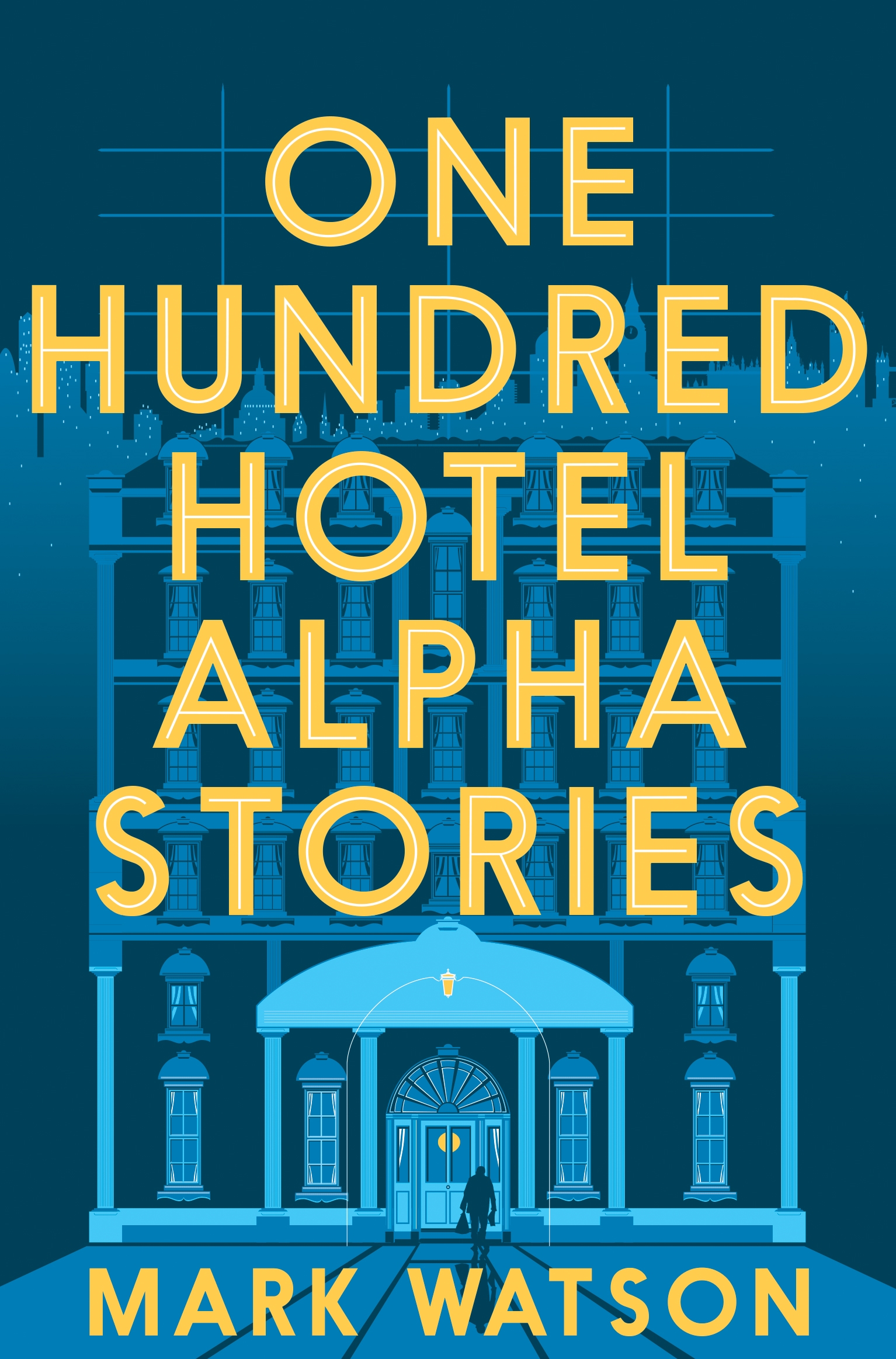