US & Canada → Atria (Ed. Peter Borland)
When Jack Porter, a captain in Iraq, is assigned a tougher, more battle-hardened second-in-command who threatens his leadership, he starts to dig into his past. He’s heard rumors of some civilian murders several years back, and suspects his deputy may be implicated.

What he finds is more than he bargained for: a strange tale of reckless love between a fallen American soldier and a local sheikh’s daughter, whose fate, as Jack tries to unravel her story, will become intimately entangled with his own.
Rights

A complex tale about the Iraq War, intrigue, love, and survival.

Youngblood is so good I couldn't help but think of old Hemingway's debut. Let this novel serve as your introduction to a bold, brilliant talent.

Youngblood is not only a 'war novel,' it is a rich, fully formed, and beautifully executed novel-novel, way beyond the chicken coops of genre.

Showcases the manifold strengths of the author's writing, most prominently a gift for evoking the feel of contemporary soldiering in faraway places ... Evocative and [written with] stirring sympathy for and surprising friendship with local civilians and soldiers.

Matt Gallagher's fierce, brilliant novel should serve as a slap in the face to a culture that's grown all too comfortable with the notion of endless war.

Thrilling, tragic, and darkly funny, Matt Gallagher's Youngblood is a brilliant portrait of command in the modern, morally bruising battlefield.

A flat-out great novel about the Iraq war and about much, much more.  It's truthful, urgent, grave and darkly funny.  Everyone should read it.

Gallagher writes knowingly about the futility of keeping the peace in Iraq, where it seems almost impossible to identify friend from foe. He imbues the struggle between Porter and Chambers with a moral heft while never reducing these two powerful characters to mere symbols of a military mission gone terribly wrong.

An urgent and deeply moving novel.

Michiko Kakutani
The New York Times Book Review Full Review
‘Youngblood’ review: A novel about the Iraq War from a soldier who was there


Vital, literary and sometimes lyrical [...] in “Youngblood,” Matt Gallagher shows again how war works in the human heart — something we’ll need to know, as long as there is war.

Youngblood is a beautiful book. It will break your heart. 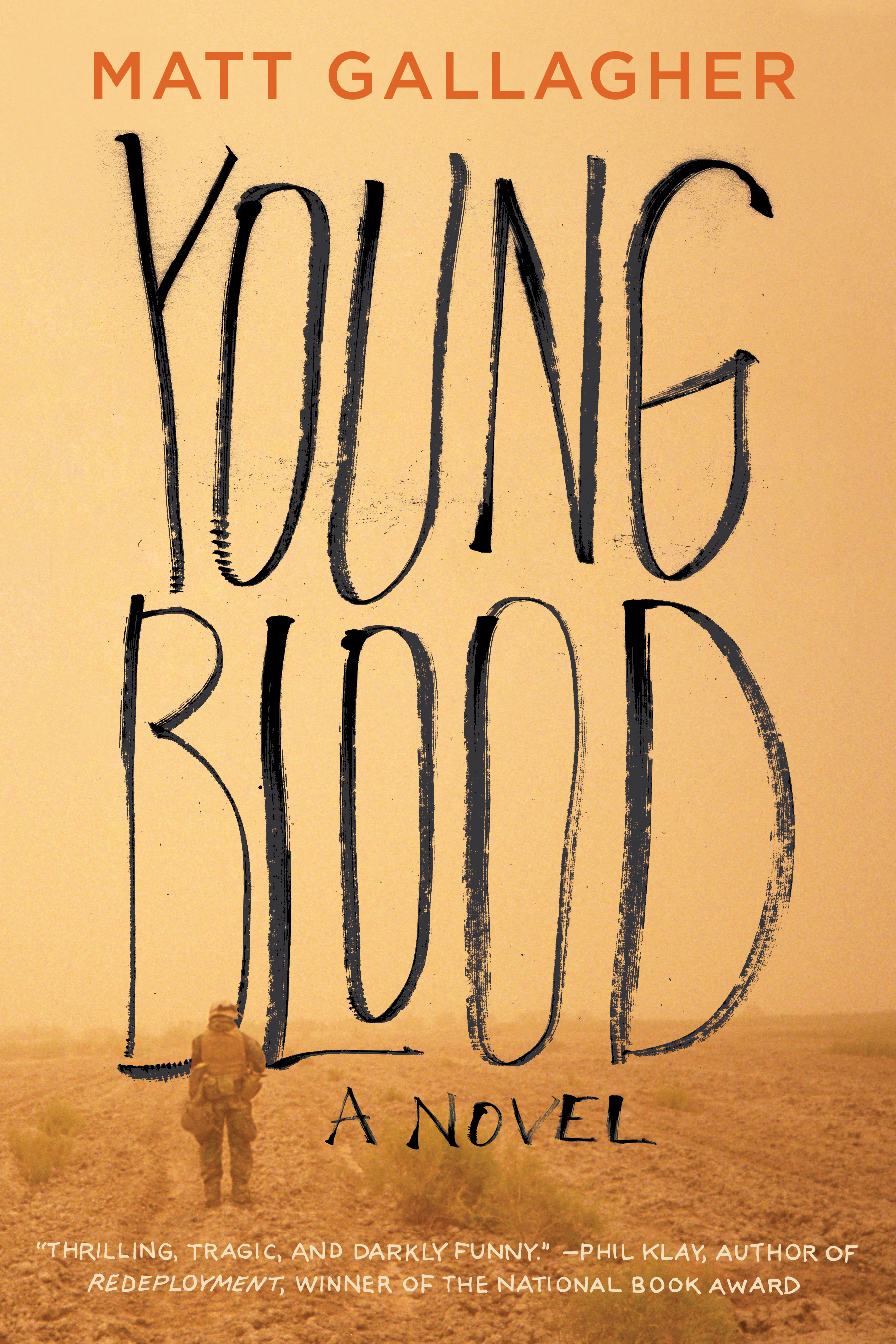