This website uses cookies to provide you the best experience. You give us your permission to do so by clicking on the “I agree” button or by continuing to use our website after you have received this cookie notification. Learn to change your settings
I agree
This Is Your Mind on Plants

How To Change Your Mind

The author's evenhanded but generally positive approach shoos away scaremongering while fully recognizing that we're out in the tall grass—and, as he notes, though credited with psychological evenness, he's found himself "tossed in a psychic storm of existential dread so dark and violent that the keel comes off the boat," reason enough to seek chemical aid. A trip well worth taking, eye-opening and even mind-blowing.

Kirkus Starred Review
on How To Change Your Mind 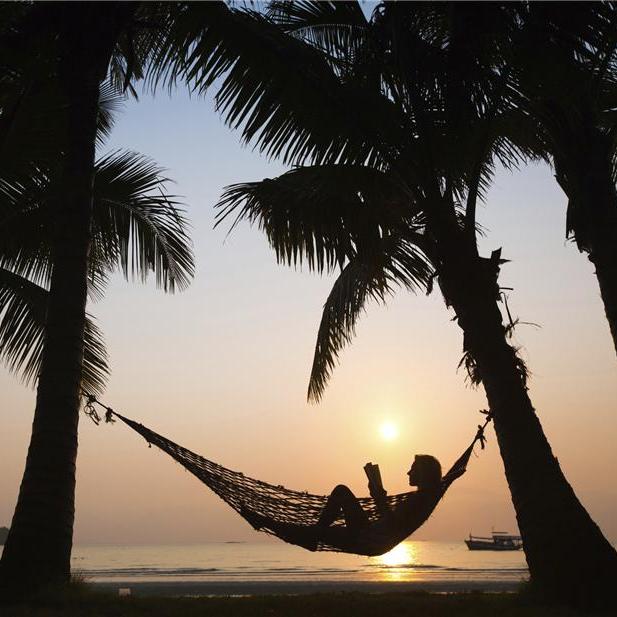 This nuanced and sophisticated exploration, which asks big questions about meaning-making and spiritual experience, is thought-provoking and eminently readable.

Publishers Weekly Starred Review
on How To Change Your Mind


Chicago Tribune on A Place of my Own

Drawing on both spirituality and science, he shares the mysterious details of his inner journeys, and explains the neurological impact of psychoactive drugs and how they change lives. Pollan’s complexly elucidating and enthralling inquiry combines fascinating and significant history with daring and resonant reportage and memoir, and looks forward to a new open-mindedness toward psychedelics and the benefits of diverse forms of consciousness.

Donna Seaman
Booklist Starred Review on How To Change Your Mind

Pollan’s arguments against total prohibition, in favour of developing the therapeutic use of psychedelics, and indeed in favour of personal experimentation in controlled circumstances, had won me over, despite myself. I may even give it a go.

David Aaranovitch
The Times on How To Change Your Mind

Michael Pollan, somehow predictably, does the impossible: He makes losing your mind sound like the sanest thing a person could do.