We first meet Gregor at work, in a job he neither loves nor fully understands. He spends his days sat in front of a screen ogling pictures of beautiful people and consuming dross on the Daily Mail online. Then he gets fired and has to immediately reevaluate his life as an opportunist with high expectations and low work ethic. He fancies himself as a writer because he's seen every TV show under the sun and has lofty ambitions when he can be bothered to think about them. He lives with his best friend Daisy, who is herself toiling at a seemingly 'cool' job that brings little satisfaction; working the photocopier in the kind of office that is embarrassed to have a photocopier.

But when Gregor meets Terry, an articulate magazine editor, and Amber, a transatlantic trustafarian, he feels his life may be back on track. But just how serious is Terry? Who actually is he? How much of Amber's sexual deviancy can Gregor tolerate in exchange for her Amazon account details? And how far will he debase himself for a 'perfect job', stocked fridge and unlimited box sets.

Gregor is a black comedy about wanting everything, doing nothing and focusing on a generation who feel they should be able to do anything by right and end up doing very little by default.

'An acidic, unforgiving skewering of, well, pretty much everyone in it' 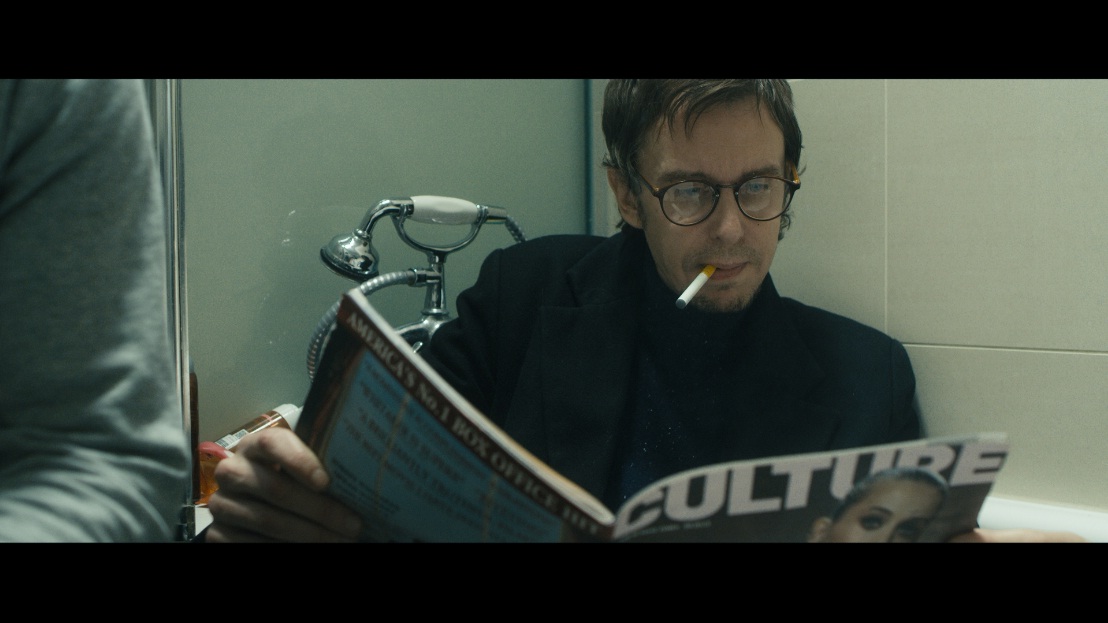