You, Me and The Apocalypse 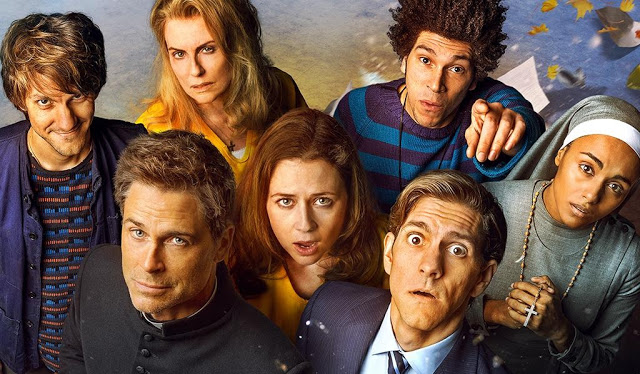