When a group of terrorists carry out a series of attacks in Rome, Detective Leone Scamarcio gets an unexpected call — the men, who appear to be Islamic extremists, say they will only negotiate with him.

Scamarcio is given just twenty-four hours to meet the terrorists’ demands, or their hostages will be killed, along with thousands more.

The only catch? He cannot involve the police or the security services.

Racing against both the clock and his own colleagues, Scamarcio must uncover the truth behind the attacks before it’s too late. But, as he begins to investigate, he finds that every question turns up five more … As usual for this son-of-a-Mafioso policeman, nothing is as it seems.

Scribe manages the translation rights for The Extremist 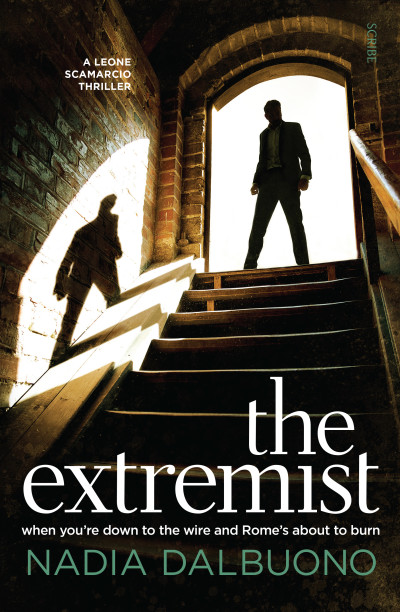