When Leone Scamarcio is called to investigate an apparent hit-and-run, it seems like a job for a traffic officer, not one of Rome’s top detectives.

But when the victims are kidnapped on their way to the hospital, and Scamarcio discovers that they are the family of one of the country’s top television executives, the infamous Micky Proietti, things start to get interesting. Everyone, it seems — from Premier League footballers to jilted starlets and even the Calabrian Mafia — has an axe to grind with Proietti.

As Scamarcio delves into the underbelly of Italian show business, he discovers a possible connection between this investigation and his own Mafia father’s right-hand man. To solve the case he must travel home to Calabria, but can he finally banish the ghosts of the past?

Scribe manages the translation rights for The Hit

Dalbuono has an intimate knowledge and understanding of Italy, its criminal underbelly and the often twisted and corrupted state that functions on the back of its relationship with the Mafia … A fresh voice in a well-trodden field … This is Euro-noir of the highest order.

[A] fast-moving and complicated story … difficult to put down once started.

Brilliantly conceived … A captivating yarn in every sense. 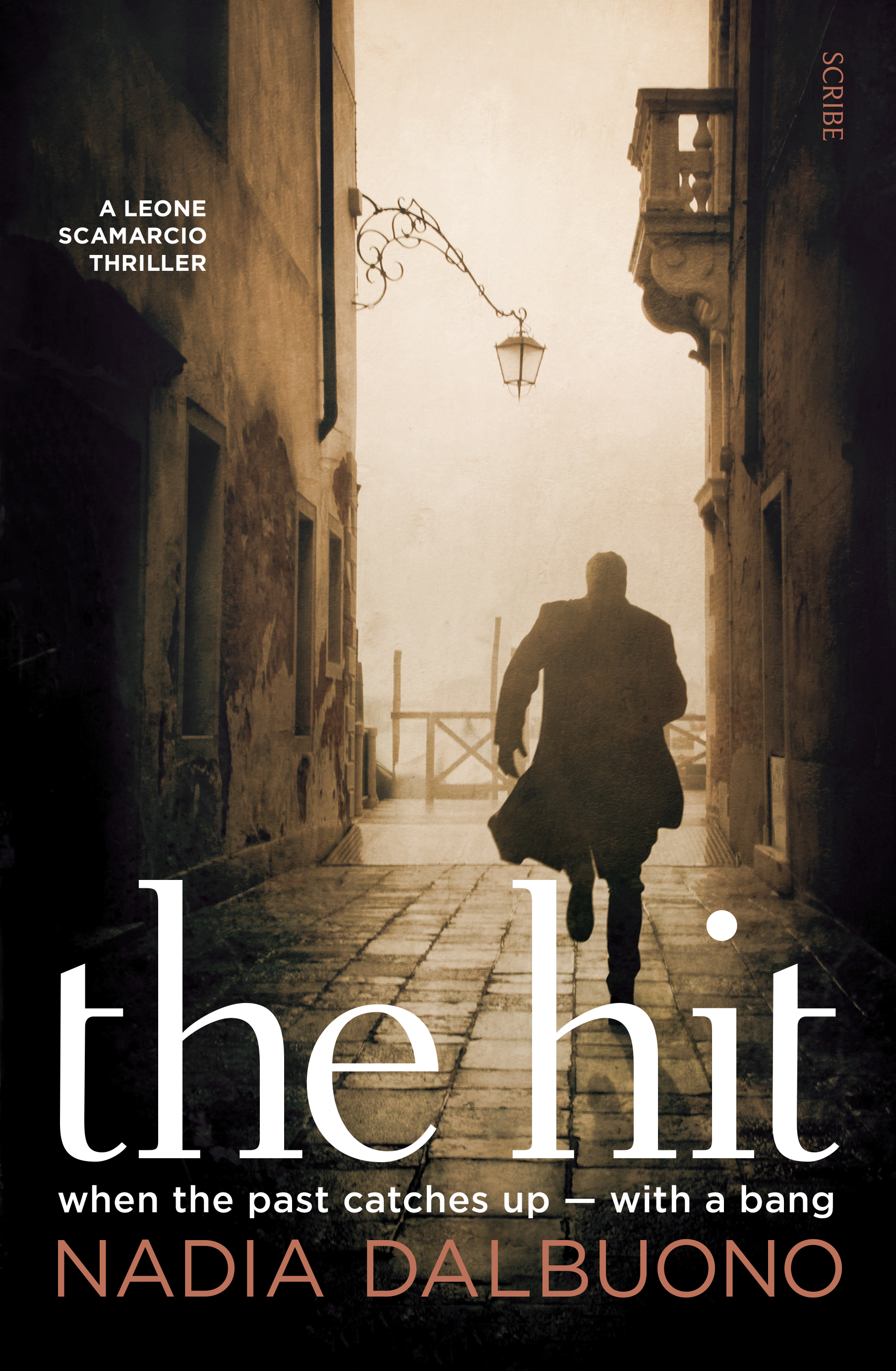