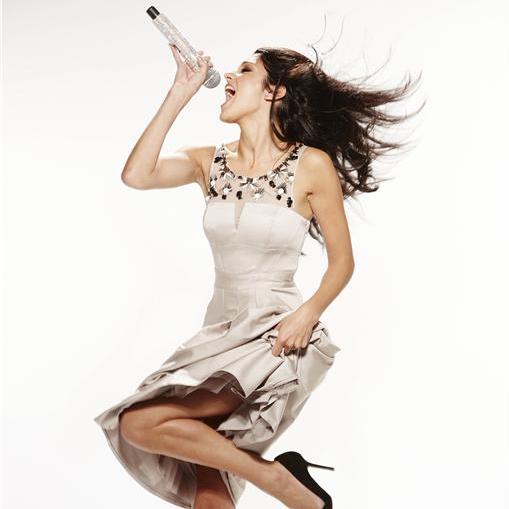 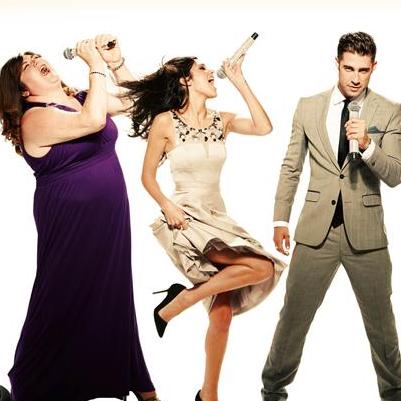 Natalie Anderson takes up the mic for Your Face Sounds Familiar

Mention must also be made of Natalie Anderson as a brassy, trophy-wife Lady Capulet who, despite her cava tippling stance and flirting with Tybalt, somehow manages to convey how emotionally like her daughter Juliet she herself must once have actually been.